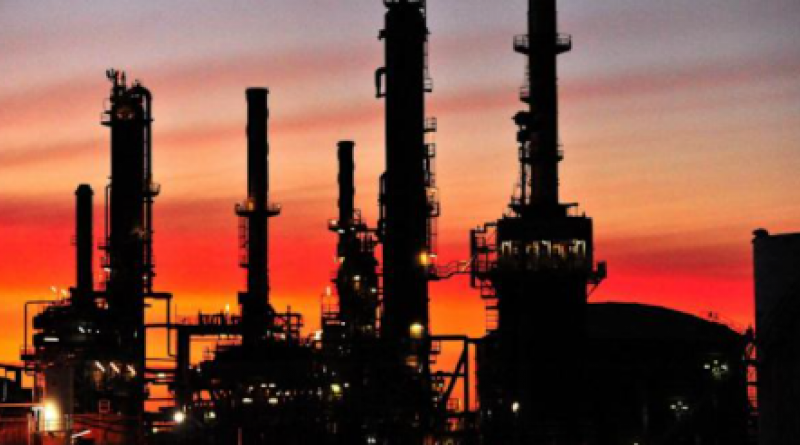 European banks are beginning to drop clients that pose a climate risk rather than face the possibility of higher capital requirements, according to the watchdog overseeing the development.

Banks are raising prices, denying loan requests, “de-selecting industries and in some cases clients,” said Jacob Gyntelberg, director of the economic and risk analysis department at the European Banking Authority.

There’s already evidence that upstream oil and gas projects are falling out of favor as banks move beyond coal exclusions. That’s amid growing pressure on the finance industry from regulators and investors to shift over to low-carbon intensity sectors. At the same time, sectors judged to be at the receiving end of climate change — including some corners of the mortgage market — are also being reassessed by banks, the EBA said.

Once viewed as a measure of last resort, the deleveraging comes as the financial sector faces historic requirements to address environmental risks. European lawmakers want to redirect the flow of capital away from industries that pollute, amid unequivocal signs that climate change is already proving deadly and as scientists warn that time is running out.

In a report on Monday, Moody’s Investors Service warned that banks’ loan losses could soar 20% under the most extreme climate scenario. “Climate risk is likely to have a major influence on banks’ loan quality, and depending on how climate change unfolds, and on the policy response to it, the losses that ensue could be substantial,” Moody’s said.