Weatherwatch: does nuclear power really keep the lights on? 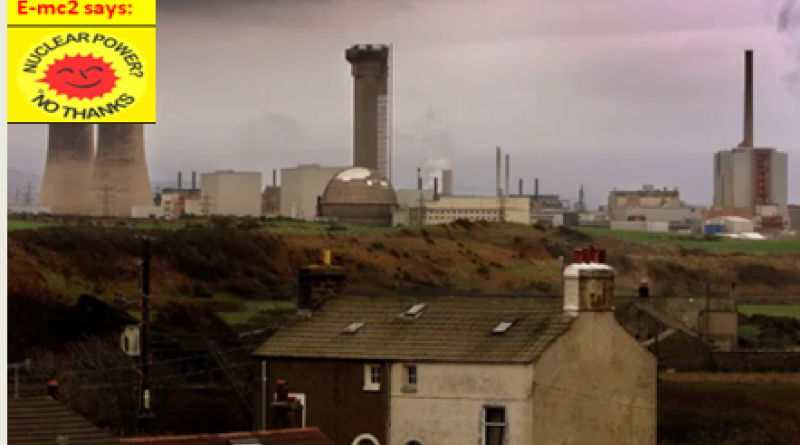 With nuclear fading away, Britain must learn how to carefully manage renewable energy.

The nuclear industry is fond of telling us the sun does not always shine and the wind does not always blow, as if people living in Britain did not already know that. But the point atomic enthusiasts are making is that wind and solar electricity generation is not reliable, while nuclear will keep the lights on.

But things are a bit more complicated than that. This is partly because large-scale batteries, pump storage in reservoirs and other ways of topping up electricity supplies mean that baseload power provided by nuclear reactors is no longer needed. Another reason is that nuclear output is falling while renewables get ever stronger.

Output of electricity over a year is measured in terawatt hours (TWh). In 2020, generation from nuclear was 50.3TWh, down 11% from 2019, partly because of cracks and rust in ageing reactors. Renewable output reached a record high of 120.3TWh.

Significantly, 2020 nuclear generation was 13TWh less than in 1989, when nuclear provided 20% of the nation’s electricity, and wind and solar contributions were hardly measurable.

Even with the massive station Hinkley Point C being built in Somerset, nuclear power is fading away. To keep the lights on we will have to increasingly learn to carefully manage the power produced by our unreliable weather.

Is an end to nuclear waste possible?