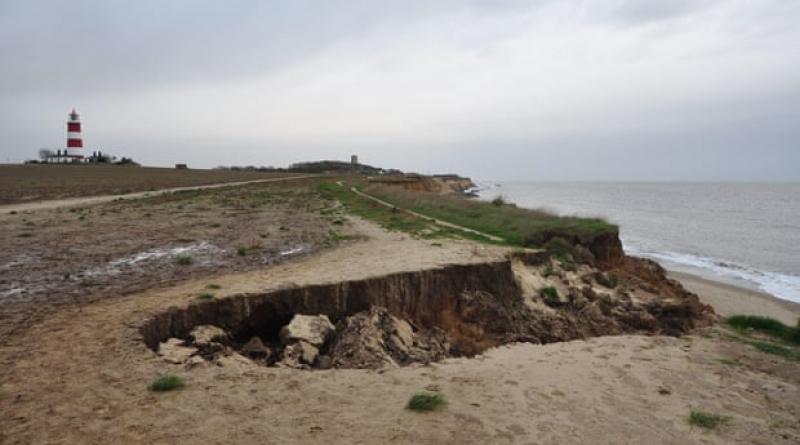 Warming of oceans due to greenhouse gas absorption may accelerate rise to beyond 1 metre by 2100.

Rising sea levels seem one of the more distant threats of the climate emergency, unless you live in a house close to the high tide mark or on an eroding cliff. The annual rise of 3mm does not seem much but as storms become more intense and higher tides prevent rivers emptying flood water into the sea, problems are more frequent.

Scientists looking at the pace of sea level rise are becoming increasingly alarmed. This is partly because ice is disappearing ever more rapidly from glaciers and the poles but another major factor, the warming of the oceans, also appears to have been underestimated. With most of the heat generated in the atmosphere by excess greenhouse gases being absorbed by the sea, warm water expansion is a major contributor to sea level rise. New European research demonstrates that this rise is expected to accelerate. The previously forecast maximum of a 1 metre rise by 2100 is very likely to be exceeded.

This date may seem remote but French and Chinese government-owned companies are currently wanting to build nuclear power stations on low-lying coastlines in Suffolk and Essex. If permission is given, these stations will still be operating in 2100 on land that could by then be overwhelmed by North Sea storm surges.

Sea levels could rise more than a metre by 2100, experts say.