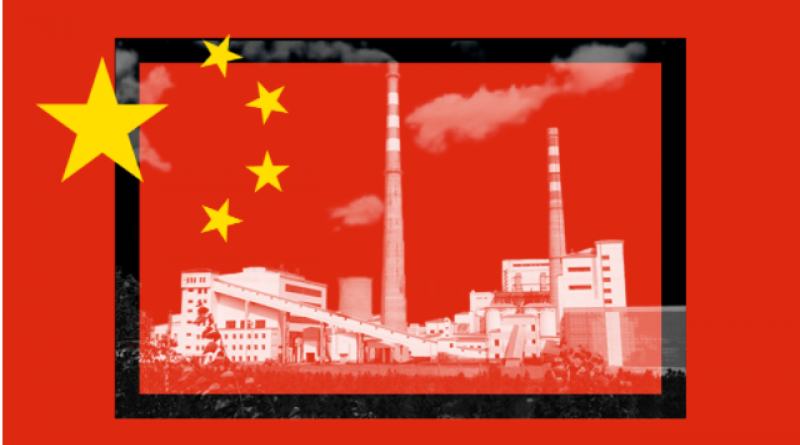 China's carbon emissions are vast and growing, dwarfing those of other countries.

Experts agree that without big reductions in China's emissions, the world cannot win the fight against climate change.

China's President Xi Jinping has said his country will aim for its emissions to reach their highest point before 2030 and for carbon neutrality to be achieved by 2060.

But he has not said how China will achieve this extremely ambitious goal.

While all countries face problems getting their emissions down, China is facing the biggest challenge.

Per person, China's emissions are about half those of the US, but its huge 1.4 billion population and explosive economic growth have pushed it way ahead of any other country in its overall emissions. 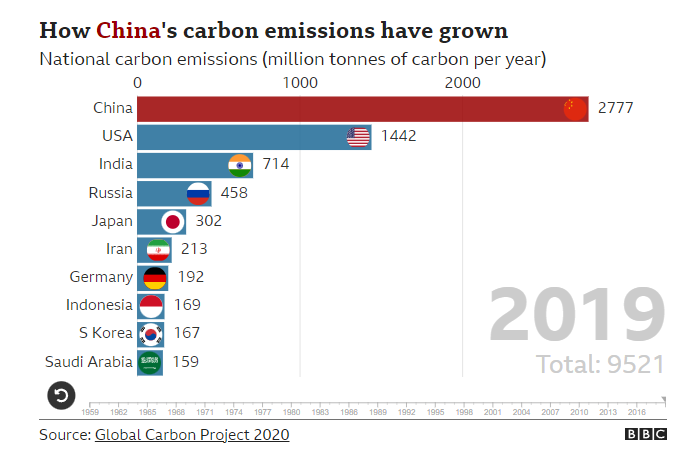 China became the world's largest emitter of carbon dioxide in 2006 and is now responsible for more than a quarter of the world's overall greenhouse gas emissions.

It is expected to come under intense scrutiny at the COP26 global climate summit in November over its commitments to reduce these.

Along with all the other signatories to the Paris Agreement in 2015, China agreed to make changes to try to keep global warming at 1.5C above pre-industrial levels, and "well below" 2C.

China strengthened its commitments in 2020, but Climate Action Tracker, an international group of scientists and policy experts say its current actions to meet that goal are "highly insufficient". 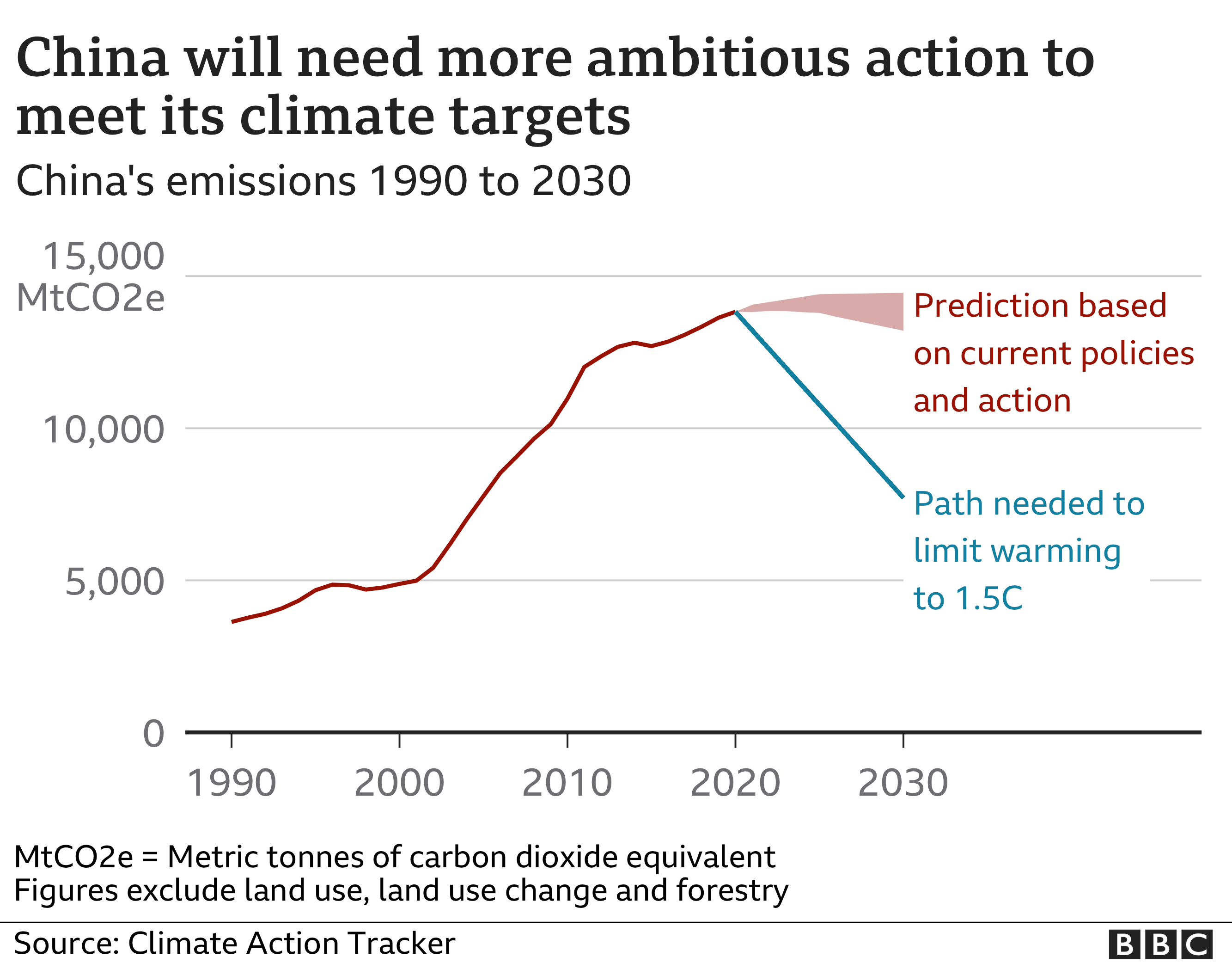