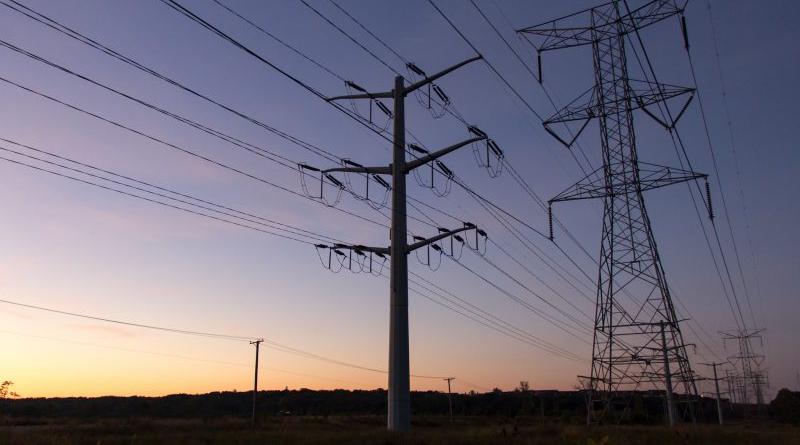 An integrated electricity market, with more grid interconnections and storage solutions “of all types” are at the centre of EU plans to build a more resilient electricity system able to deal with growing shares of variable wind and solar power.

From around 30% currently, renewables will have to reach “53-54%” of the EU’s electricity mix in order to meet the new 2030 objective, he told a EURACTIV event earlier this month.

The EU’s updated renewable energy directive entered into force only a year ago. However, those targets already appear largely outdated now.

Meanwhile, climate strikes have swept through Europe, and a “green wave” hit the European Parliament following the May elections. A new EU executive was sworn in a few months later, pledging to turn Europe into the first “climate neutral” continent in the world by 2050.

And that will require revisiting the renewable energy directive once again in order to ramp up wind and solar even further.

“We will need a lot more renewable electricity,” van Steen said, citing EU projections showing that electricity will have to be “around 80%” based on renewables in order to reach the 2050 goal.

That will also bring challenges, van Steen pointed out, saying a big increase in variable energy sources like wind and solar can destabilise the electricity grid if not managed properly.

This is where “flexibility solutions,” come into play, van Steen explained, saying those “will be key to making a success story out of this”. Flexibility can come in different ways, he said, citing the following five:

Meeting those challenges will require massive investments, however. According to industry association Eurelectric, the EU power sector needs to invest at least €100 billion per year in order to reach an 80% share of renewables by 2045, the main objective of the industry’s decarbonisation roadmap.

The problem is prices on the electricity market are currently too low to trigger investments in new “flexibility” services.

“All new flexibility today is non-profitable,” said Uroš Salobir, a senior executive at Eles, the Slovenian electric power system operator. “It’s very hard to invest into storage or demand-response that pay back” – whether, at household or industry level, he told participants at the EURACTIV event.

Across the world, nearly all flexibility providers are unprofitable, said Salobir who is also vice-chair for research and development at the European Network of Transmission System Operators for Electricity (ENTSO-E).

And the rise of cheap wind and solar power – although desirable from an environmental viewpoint – is only making things worse.

“Transitioning to a power system with high shares of wind and solar power, which have no fuel costs associated to them, results in decreasing energy market prices,” said John Lowry from EirGrid, the Irish Transmission System Operator (TSO).

While the rise of wind and solar is “undoubtedly very positive, it does present challenges for incentivising the right type of investment, to ensure the system develops, provides the necessary flexibility, and system services required in 2030 and beyond,” Lowry said at the EURACTIV event.

In other words, “falling prices mean reduced revenues, and in some cases, financial gaps,” he warned.

Rise of renewables may see off oil firms decades earlier than they think.