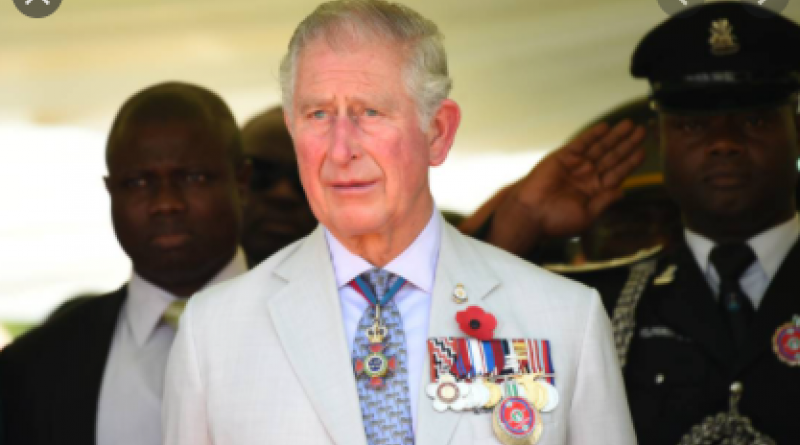 LONDON (Thomson Reuters Foundation) - The world is running out of time to tackle climate change, Prince Charles, the 72-year-old heir to the British throne, said on Thursday, as Britain pledges to reach net zero by 2050.

The prince said it was crucial to invest in sustainable solutions and for businesses to partner with researchers to innovate on climate technology.

“We are rapidly running out of time. The current pandemic has shown us that human health, economic health and planetary health are fundamentally interconnected,” he told a virtual event on Thursday hosted by Imperial College London.

“It has also shown us that it is entirely possible to accelerate solutions when we work together for a higher common purpose,” Charles said in a video message to mark the launch of a new centre for climate change innovation.

Britain has a target to reach net zero carbon emissions by 2050 and is also seeking to boost jobs and repair economic damage caused by the coronavirus pandemic.

Investment in clean energy must increase by 30% to a total of $131 trillion by 2050 to avert catastrophic climate change, the International Renewable Energy Agency said this week.

Whether it is renewable energy, sustainable transportation or green infrastructure, the world is on the “verge of catalytic breakthroughs”, Prince Charles added.

His comments come as Britain’s royal family faces scrutiny after Meghan, the wife of Prince Harry, accused them of raising concerns about how dark their son’s skin might be, in a tell-all television interview with Oprah Winfrey.

Trump Lied To Prince Charles's Face—And To The World