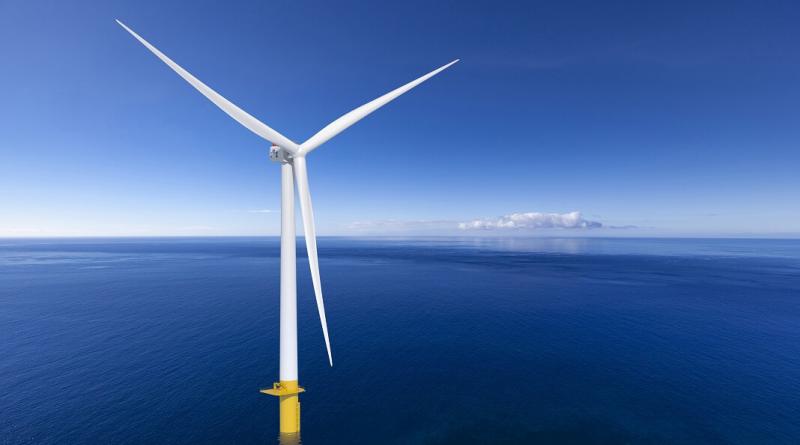 Renewable energy statistics just keep topping each other. Solar power is getting cheaper. Battery storage capacity is getting better. And wind farms are getting bigger.

But a new figure blows all of these out of the water. Last week, British renewable energy developer SSE announced construction of Dogger Bank Wind Farm off the eastern coast of England in the North Sea.

With a capacity of 3.6 gigawatts (GW), Dogger Bank will be three times bigger than the world’s biggest existing wind farm, the nearby 1.2 GW Hornsea One.

Located near a seaside town called Ulrome, which is 195 miles north of London, Dogger Bank will have three separate sites—Creyke Beck A, Creyke Beck B, and Teesside A—each with a 1.2 GW capacity, and construction is slated to take two years.

The project is a collaboration between SSE and Equinor, a Norwegian energy company.

Hornsea One, which is still under construction and estimated to be done later this year, will power up to a million homes. That seems small in comparison to the figure SSE has estimated for Dogger Bank: its three sites together will allegedly be able to power up to 4.5 million homes.

It’s important to note that 4.5 million U.K. homes is equivalent to far fewer homes in the US, as we Americans use embarrassingly more energy than the British; our annual average electricity consumption per household in 2018 was 10,972 kWh—almost triple the U.K.’s 2017 household average of 3,760 kWh. Makes you wonder if we couldn’t scale back on our giant appliances, around-the-clock air conditioning, and ever-ready hot water.

Besides being the biggest wind farm in the world (unless an even bigger one is announced before it’s done? At the rate these things are popping up, that wouldn’t be surprising), Dogger Bank will also be one of the first to use the world’s biggest turbine. GE Renewable Energy’s Haliade-X was tested in the Port of Rotterdam last summer; it’s 260 meters (853 feet) tall (almost the same height as the GE building in Rockefeller Center) and its blades are 107 meters long (351 feet, just a tad shorter than an American football field).

Once those blades are twirling in the North Sea’s winds (and twirl they will—wind speeds in this area average 16-22 miles per hour; the top 3 windiest cities in the US seem breezy in comparison with speeds from 13.1-13.9 mph), each Haliade-X will be able to produce 12 megawatts of power.

Offshore wind has taken off over the past few years, and will continue to grow as the technology it requires becomes steadily better, cheaper, and more efficient. The new turbines being built now already generate three times as much energy as turbines from just five years ago; that’s an impressive pace, and means the expense of building wind farms are much more worth companies’ while.

They’re worth our while, too. Given the ecological and climate disasters increasingly filling our news feeds, it’s safe to say we can’t increase our renewable energy development fast enough.