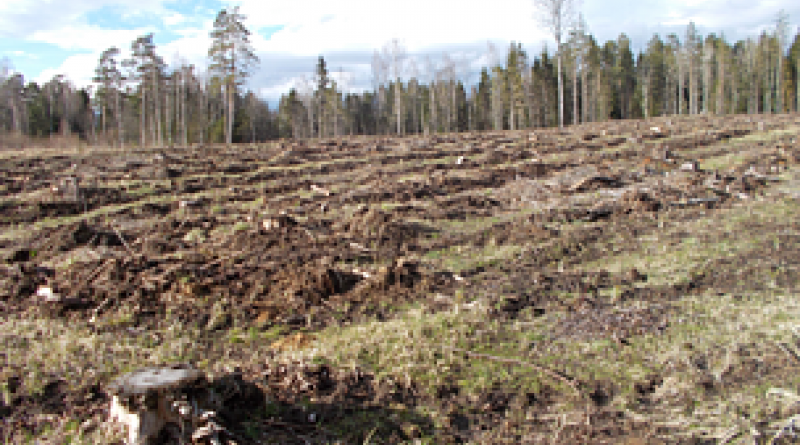 "Regrowth takes time the world does not have to solve climate change”, they write.

The scientists - including Jean-Pascal van Ypersele, former chair of the IPCC and Peter Raven,  U.S. National Medal of Science winner and former President of the American Society for the Advancement of Science - write:

“The burning of wood will increase warming for decades to centuries. That is true even when the wood replaces coal, oil or natural gas”

“To avoid these harms, governments must end subsidies and other incentives that today exist for the burning of wood whether from their forests or others. The European Union needs to stop treating the burning of biomass as carbon neutral in its renewable energy standards and in its emissions trading system”.

What's more, over 40,000 Europeans have signed a petition to the EU against the burning of forests and food for energy.

The petition calls for an end to the rules which allow wood burning for energy to be counted as “renewable” and so receive public subsidies.

The petition answers were submitted as part of the Commission's public consultation on the revision of the EU Renewable Energy Directive, which closed on 9 February.

“Fighting the climate emergency without changing the EU’s biomass rules is like trying to bail out a boat with a hole in the bottom. To plug the gap, we must limit incentives under the Renewable Energy Directive to fast-decaying wastes and residues with no other uses. Because it’s what you’re burning that matters, not how sustainably the forest was managed. The revision of the EU renewables law is a crucial chance; the Commission must listen to scientists and citizens and stop trees being burned in the name of the climate."

As the scientists make clear, producers of paper and timber products have for decades generated electricity and heat from their process wastes. But as they point out: “in recent years there has been a misguided move to cut down whole trees or to divert large portions of stem wood for bioenergy”.

This is a problem, they say, because for each kilowatt hour of heat or electricity produced it “will likely to add two to three times as much carbon to the air as using fossil fuels”. “Regrowing trees...may eventually pay off this carbon debt, but regrowth takes time the world does not have to solve climate change”.

Crucially, the scientists point out that sustainable forest management or carbon accounting at landscape level “cannot alter these results”. This is why WWF considers the bioenergy criteria in the Renewable Energy Directive to be largely meaningless and is calling for the EU to limit incentives to wastes and residues.

EU bioenergy policies are also harmful to biodiversity and pose a serious threat to the world’s forests. “If the world supplied just an additional 2% of its energy from wood, it would need to double its commercial wood harvests” the scientists say.

A burning issue: biomass is the biggest source of renewable energy consumed in the UK.

Humans v nature: our long and destructive journey to the age of extinction