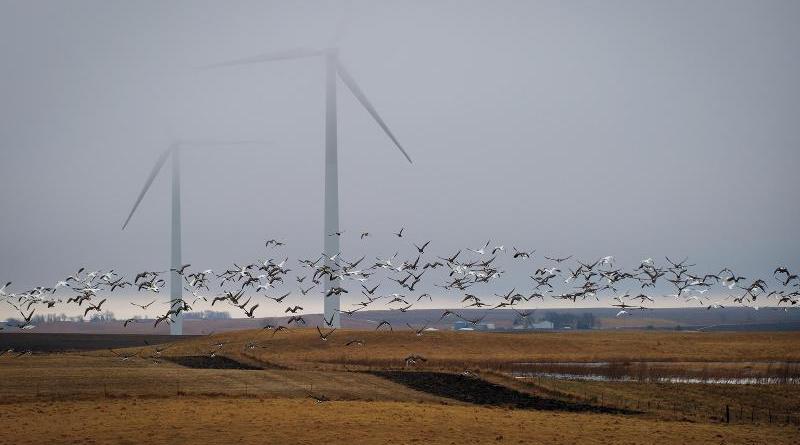 These PPAs only started in 2014 and mainly in the ICT sector to power data centres. But now energy-intensive industries are signing them. 2018 saw 1.5 GW of new PPA deals with wind farms. And the aluminium sector was the most active, with Norsk Hydro and Alcoa signing big deals in Sweden and Norway. Pharmaceuticals and automotive also did their first PPAs, with Mercedes-Benz announcing deals in Poland and Germany. The latter will see wind energy powering Mercedes’ electric vehicle and battery manufacturing.

PPAs give industry long-term energy supply at fixed-prices. Most contracts are around 15 years. Norsk Hydro’s last year was 29 years.

Nordic countries still have the most PPAs. But 2018 saw Germany, Spain and Poland all get their first PPAs. France and Italy are looking into it as well. The EU Clean Energy Package will help: it requires governments to remove outstanding regulatory barriers to PPAs.

WindEurope CEO Giles Dickson said: “Corporate PPAs are booming. Industrial consumers across a range of sectors have now bought nearly 5 GW of wind energy via PPAs. 2018 saw a record number of new deals, and the first PPAs in the automotive sector and in pharmaceuticals - and the first in Germany, Spain and Poland. In Germany Mercedes are now going to use wind to power their EV and battery factories - what an advert for the Energiewende!

“It shows industrial consumers see wind power as competitive and reliable. And it’ll help allow industry to reduce its energy costs. The CO2 benefits are big too: industry accounts for over half of Europe’s electricity consumption. But some countries still have barriers to PPAs. They’ll have to remove them under the EU’s Clean Energy Package. And they should say how in their National Energy Plans this year.”

Note to Editors:
WindEurope is the voice of the wind industry, actively promoting wind power in Europe and worldwide. We have over 400 members, active in over 50 countries. In addition to wind turbine manufacturers with a leading share of the world wind power market, our membership encompasses component suppliers, research institutes, national wind and renewables associations, developers, contractors, electricity providers, finance and insurance companies, and consultants.

227 people were killed defending the environment last year, a new report shows. That…