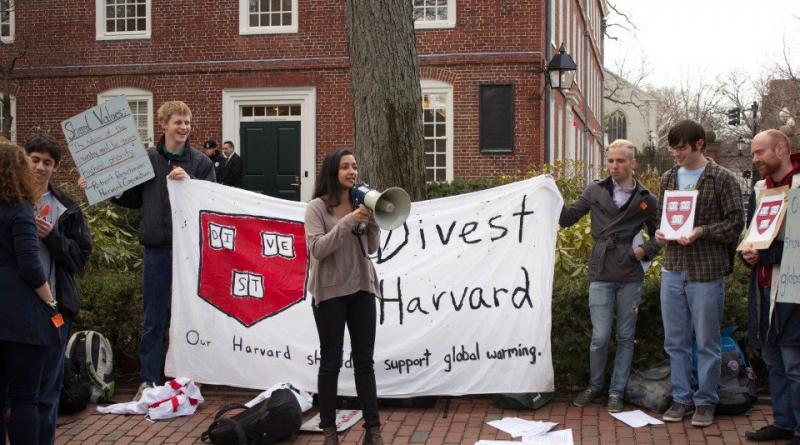 Earlier this year, one of Meryam Omi’s deputies at Legal & General Investment Management sat down with board members and managers from Exxon Mobil Corp. to discuss how the oil giant could address climate change. LGIM, which manages about $1.3 trillion, is one of Exxon’s top 20 shareholders.

The Exxon delegation listened, but it didn’t accept the suggestions, says Omi, LGIM’s head of sustainability and responsible investment strategy. Around the same time, Exxon persuaded the U.S. Securities and Exchange Commission to block a shareholder resolution that pushed the oil giant to do more to address climate risks.

So, in June, London-based LGIM announced that it had dumped about $300 million worth of its Exxon shares and would use its remaining stake to vote against the reappointment of Exxon Chairman and Chief Executive Officer Darren Woods. “There’s got to be an escalation,” Omi says.

As the risks of climate change have become more pronounced, so have efforts by major investment firms to push companies in greener directions. They tried talking. Then they started backing shareholder resolutions. Now, LGIM is at the forefront of a more aggressive, and controversial, tactic: divesting. “You cannot have the same conversation for 15 years with no results,” Omi explains. (Exxon responded to LGIM’s announcement by saying that it publishes an annual tally of emissions from its operations and is on track to meet targets for reducing methane emissions.)

Momentum is gathering, says Mark Lewis, who leads climate change investment research for Paris-based BNP Paribas Asset Management. He likens it to the divestment campaign that forced companies participating in apartheid-era South Africa to change course, and he invokes the spirit of Gandhi: “They’ve ignored us and laughed at us. I think now they’re fighting us. So next we win.”

But he knows it won’t be easy. In March, as he helped the BNP Paribas press team put the finishing touches on an announcement that its actively managed funds would exit  almost €1 billion ($1.1 billion) of coal stocks as early as next year, he thought the news might cause a few “ripples” and not much more. In fact, Lewis was bombarded with emails and calls, not all of them polite. “It surprised me how big the reaction was,” he says.

Exxon predicted in 1982 exactly how high global carbon emissions would be today.