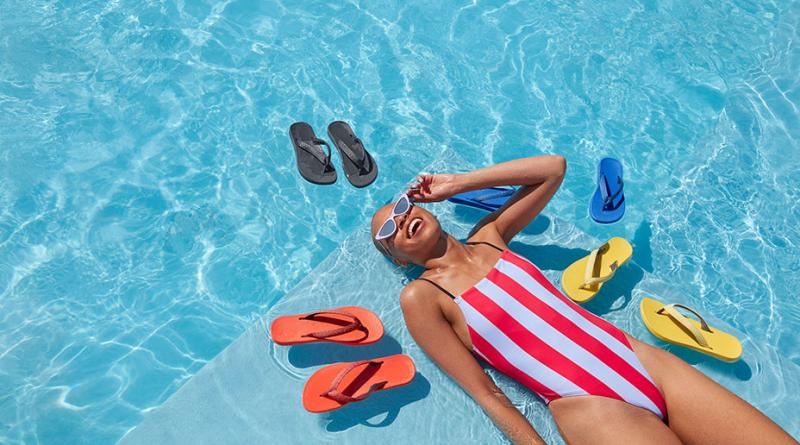 He also has invested in a vegan meat company and donated millions to environmental causes.

The greenest guy in Hollywood, Leonardo DiCaprio is putting his money into yet another environmentally friendly cause.

The United Nations Messenger of Peace on Wednesday announced his investment in Allbirds, a sustainable shoe brand that simultaneously announced its latest sweet style made from sugar cane instead of plastic foam soles (the sugar flip flops, called Zeffers, retail for $35).

“Creating sustainable consumer products requires a deep commitment from brands that understand the role they have in helping solve our environmental crisis,” DiCaprio said in a statement. “Allbirds is on the forefront of developing new materials that will serve as a model for the footwear industry. This kind of innovation is crucial for creating a more sustainable future. I am proud to join the company as an investor.”

He also tweeted his support for the “company dedicated to creating a more sustainable future by developing new materials and serving as a model for the footwear industry.”

DiCaprio has long lent his fame and fortune to fight climate change, with his Leonardo DiCaprio Foundation donating $80 million since 1998, including a $20 million grant to 100 wildlife and habitat organizations in 2017.

The Blood Diamond actor really walks the walk — he has publicly backed Vrai & Oro, a sustainable jewelry brand that creates lab-grown diamonds; invested in Beyond Meat, a plant-based alternative to meat for vegans; drives a Toyota Prius; and is building an eco-friendlyresort on a private island in Belize.

Even in his working life, DiCaprio has lent his star power to green documentaries, producing A Plastic Ocean, Before the Flood, The Ivory Game,Cowspiracy: The Sustainability Secret and the forthcoming Captain Planet. 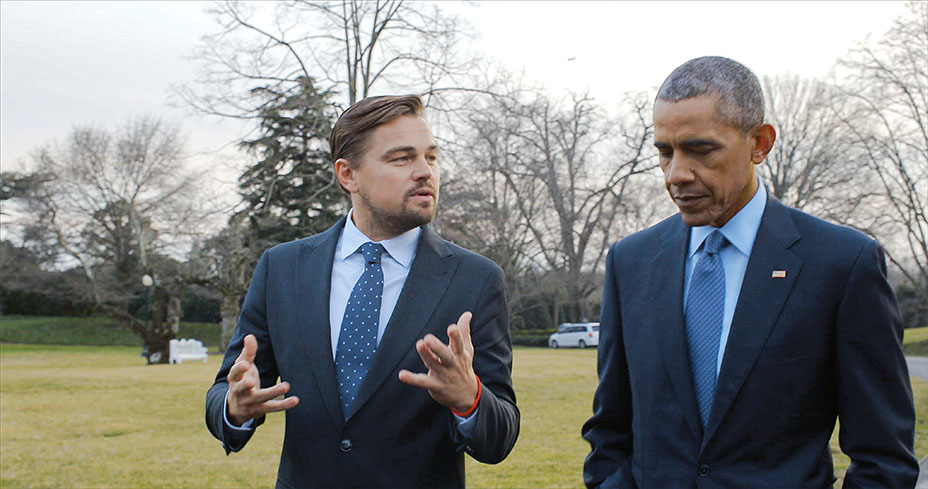 His advocacy for a cleaner planet doesn’t mean he has a clean record, though; his environmental charity was connected to the multibillion-dollar Malaysian corruption scandal in 2016 involving The Wolf of Wall Street. The same year, DiCaprio spoke at the Paris Agreement signing,saying, “It is time to declare no more talk, no more excuses, no more 10-year studies, no more allowing the fossil fuel companies to manipulate.”

Through his environmental work, DiCaprio has been “sainted” by his colleagues and admirers for speaking up and advocating for climate change, species endangerment and greenhouse gas emissions.

UNESCO Week for Peace and Sustainable Development: The Role of Education

What economists get wrong about climate change