The potential of hydrogen to accelerate the energy transition. 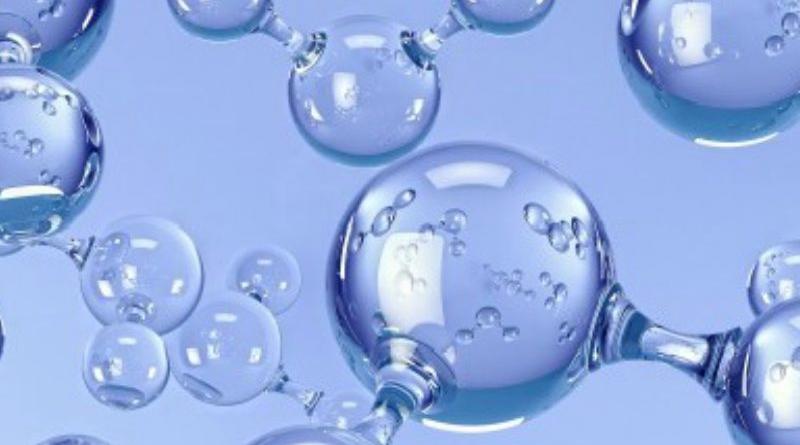 Hydrogen as an energy vector is back in fashion due to its potential to support the transition to a decarbonized energy system required to meet the emission reduction goals of the Paris Agreement.

In its report, “The Future of Hydrogen” published in June 2019, the International Energy Agency (IEA) considers the potential role for hydrogen in energy systems.

The IEA reports that the cost of electricity is the single most significant cost in electrolytic hydrogen production. Cheaper, low carbon power sources therefore represent an opportunity. Hydrogen made from renewable or low carbon electricity could help decarbonize those sectors that have been less amenable to electrification, such as transport and heating. Once produced, low-carbon hydrogen can be stored and transported, making it a more flexible energy vector than electricity.

The end uses for hydrogen are multiple and include applications in the industrial sector, transport and heating, as well as in the power sector. Near to medium term opportunities exist for low carbon hydrogen to reduce emissions in the production of ammonia for the fertilizer sector and by blending low carbon hydrogen with methane gas in existing gas networks. Applications also exist in the transport sector, in particular in the heavy-duty road vehicle market segment, although technology cost reductions and the development of hydrogen refuelling infrastructure will be important to its adoption at scale. In the power sector, hydrogen could assist in providing energy storage solutions for off-grid electricity systems, and in balancing electricity systems, shifting oversupply of electrical energy temporally and / or geographically. However losses in conversion and re-conversion are a challenge to economic viability, begging the question of whether it is necessary to re-convert hydrogen into electricity to characterise it as energy storage.

Hydrogen prices and technology costs will be important factors in wide-spread adoption. But policy and regulatory intervention is also likely to be required. We consider policy and emerging regulatory frameworks in key markets: the European Union, Japan and Australia.

The European Union (EU) has already started to take steps towards encouraging the deployment of hydrogen. It adopted the Renewable Energy Directive II which provides for the guarantees of origin which are currently in place for renewable electricity to be extended to cover ‘renewable gas’ that will enable hydrogen produced from renewable sources with guarantees of origin to be counted against EU 2030 renewables targets. Electricity Market Design Directive also seeks to take account of sector coupling and permit other end uses of hydrogen produced by electrolysis.

Japan is one of the leading countries for hydrogen deployment, research and development, and has developed a Ministerial Counsel on Renewable Energy, Hydrogen and Related Issues. In December 2017, this counsel unveiled its national “Basic Hydrogen Strategy”, which aims to drive down the cost of hydrogen fuel and related technologies along the entire value chain. A key target is to achieve an 80 percent reduction in the cost of hydrogen production and procurement by around 2050. The Japanese government also stresses that hydrogen must be a carbon-free energy source within similar time-frames. The strategy is in its pilot phase, with a review scheduled in 2020 and the Japanese government hopes to use the 2020 Tokyo Olympics to showcase the technical performance, marketability and scalability of on-going demonstration projects. Despite this ambition, regulatory barriers to the adoption of hydrogen remain.

The Australian government is also considering its hydrogen strategy. At federal level, a Ministerial forum for the Commonwealth, states and territories and New Zealand has been established (the COAG Energy Council) which is responsible for pursuing priority issues of national significance. The council has recently established the Hydrogen Working Group to develop a national strategy to build a clean, innovative and competitive hydrogen industry and position Australia’s hydrogen industry as a major global player by 2030. In July 2019, the working group released nine issues papers for consultation and subsequently published responses. Norton Rose Fulbright has produced a summary of key observations and recommendations for the National Hydrogen Strategy on the nine areas identified by the COAG Energy Council’s Hydrogen Working. Whilst there are multiple opportunities for hydrogen in Australia (including export to Japan), there are a number of challenges to be addressed including removal of regulatory barriers and regulatory ambiguity (particularly to enable hydrogen to act as both an energy carrier and energy source), and supporting knowledge sharing and community acceptance of hydrogen as an energy source.