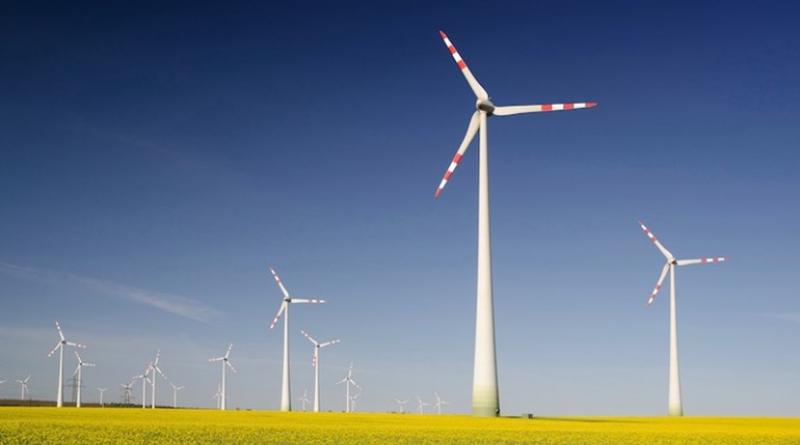 Though overall levels of renewable generation dipped by 1% in 2019, renewables’ contribution has risen 24% since 2015, outstripping the increases in fossil fuel generation (4%) and nuclear generation (5%) in the same period, according to EnAppSys.

Of the power produced from renewables, the majority continues to come from hydro plants, accounting for 425.8TWh in 2019.

Solar generation has climbed from 81.0TWh in 2015 to 113.5TWh last year, according to EnAppSys. In contrast, biomass has seen more significant growth, climbing from 65.7TWh to 92.6TWh over the same period.

EnAppSys director Jean-Paul Harreman said: “The continued rise in renewables output has meant that this power source overtook the combined output from fossil fuels for the very first time in 2019.

Harreman added: “One of the major changes seen in Europe in recent years – and in 2019 in particular – has been the transition from coal and lignite sources to gas. This trend has been driven largely by low gas prices and the increase in carbon prices, which makes generation from so-called ‘dirty’ fuels less attractive.

“In the context of fossil fuels seeing a 4% rise in generation from 2015 to 2019, this transition has been key in limiting the amount of carbon emissions during the period. Rises in gas-fired production at the expense of coal have produced emissions savings that will have more than offset this rise.”

Renewables Are Gaining Traction, But We Need to Be Able to Store the Energy.