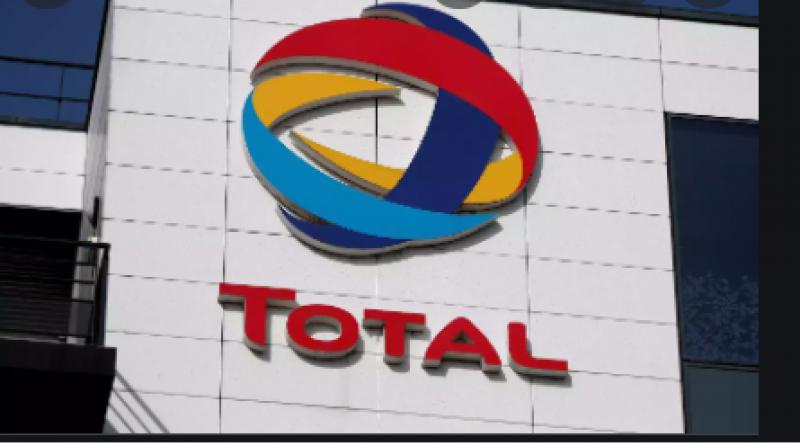 Following the revelations, Notre Affaire à Tous and  350.org call for the multinational to be held responsible for its past and present behavior in the climate crisis.

France - In an article published today in the international journal Global Environmental Change, three historians reveal that the managers and employees of TotalEnergies (at the time Total and Elf) were warned of the possibility of unprecedented climate change due to the production of fossil fuels as early as  1971. The document reveals how the multinational oil major has deceived the public, policy-makers and investors over the past 50 years by:

To highlight these revelations, the organisations Notre Affaire à Tous and 350.org are launching a campaign calling on public authorities to hold them accountable, and major banks to cut their ties with Total.

“These revelations provide proof that TotalEnergies and the other oil and gas majors have stolen the precious time of a generation to stem the climate crisis. The dire consequences of climate change we are now experiencing could have been avoided if Total executives fifty years ago had decided that the future of the planet is more important than their profits.”

The strategies used by Total over the past 50 years show that the multinational's priority has always been to protect its profits at all costs, regardless of the impact on humanity and the climate. Even today, TotalEnergies intends to increase its production capacities and develop new devastating projects in protected regions, such as the East African Crude Oil Pipeline (EACOP) and the Arctic LNG2 projects. According to their current plans, fossil fuels will still represent more than 80% of the group's investments in 2030.

Clémence Dubois, 350.org France Team Lead, said: “The intensive development of new oil and gas projects is a declaration of war against humanity. Total’s plans to continue developing massive new oil and gas fields in the years to come could end up costing millions of lives. This is only possible though because of the support they receive from the financial sector. From all over the world, we are appealing to the banks: it is time to cut funding to Total.”

As the COP26 negotiations start in a few weeks, these revelations underline the urgent need for governments to rein in the fossil fuel industry and their financial backers, rather than waiting for them to transition voluntarily.

Justine Ripoll, campaign manager for Notre Affaire à Tous, said: “Legal frameworks and lawsuits  are proving to be more and more effective in forcing multinationals to respect their climate commitments, as demonstrated by the case of Shell in the Netherlands. But we must be vigilant: these legal initiatives are under constant attack from the lobbies of big business, as we are currently seeing with the EU corporate due diligence and accountability initiative or the UN binding treaty on transnational corporations.”

These lobbying practices with public authorities, to make the interests of multinationals take precedence over the future of populations and the planet, documented in the newly published research, are still very current. Notre Affaire à Tous and 350.org are calling on the French government to launch a commission of inquiry, to shed light on the way in which climate policy decisions have been taken during all these decades, especially when we know that Total and Elf have been and continue to be closely linked to the French state, as a recent report by Friends of the Earth has shown.

350.org and Notre Affaire à Tous demand that governments and financial actors force TotalEnergies to align itself with the Paris climate agreement by ceasing to develop new fossil fuel projects.

By deciding not to regulate TotalEnergies' activities, and by continuing to provide them with financial support, the government and financial institutions are shifting the burden of the climate transition onto citizens and local authorities, who are now paying a high price for the unbridled exploitation of fossil fuels. TotalEnergies must be held accountable for the losses and damage caused by its decision to ignore scientific warnings over the past 50 years. 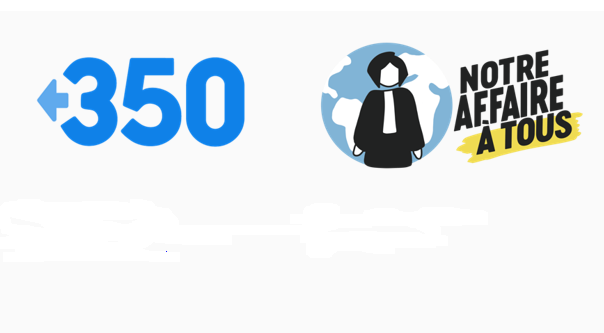