Samsung, IKEA get behind Korea’s ‘Right to Renewable Energy Initiative’ 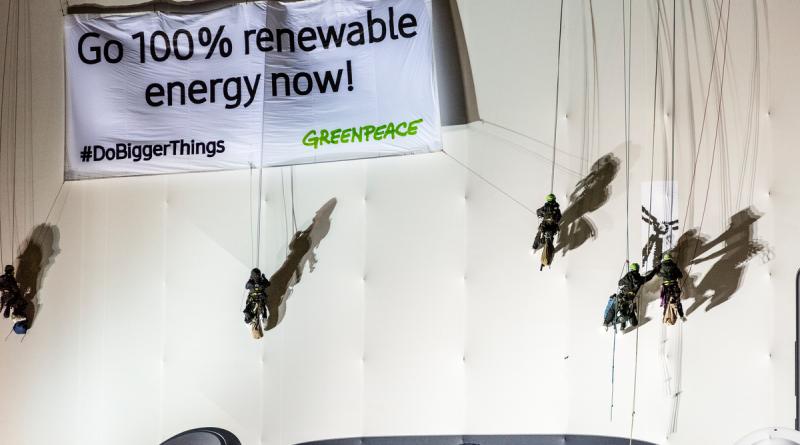 Seoul, Korea  – 12 corporations, including Samsung Electronics, IKEA Korea and AB InBev, have publicly shown their support for the Right to Renewable Energy Initiative which launched today at the Korean National Assembly. [1]

“At AB InBev we have a strong belief in the necessity, as well as in the business and economic value, of renewable energy. I hope starting from this initiative, we can together make a better environment for companies to ‘choose renewable energy’ more easily in Korea.”

“In about 70 countries around the world, corporates can purchase renewable electricity separately from other fossil fuel sources. However, there are currently no corporate renewable energy procurement mechanisms available in South Korea. Even those corporations that have a will to use more renewables cannot purchase them. This is clearly a roadblock to Korea’s energy transition and our fight against climate change.”

“But I am hopeful, because today we have seen the start of a positive domino effect in corporate renewable advocacy. After Samsung’s announcement of its renewable goal, more companies are following suit. The declaration of renewable expansion and the support for the procurement policy by the 12 corporations clearly showed that there is increasingly more corporate leadership on renewable power. Now, it’s time for the government to respond to their ask.”

What is Solar Thermal?

Earth hits 'Overshoot Day' ; NGOs warn the rest of 2022 will be lived in resource deficit