UK to Tax Non-Recyclable Plastics to Protect Our Oceans! 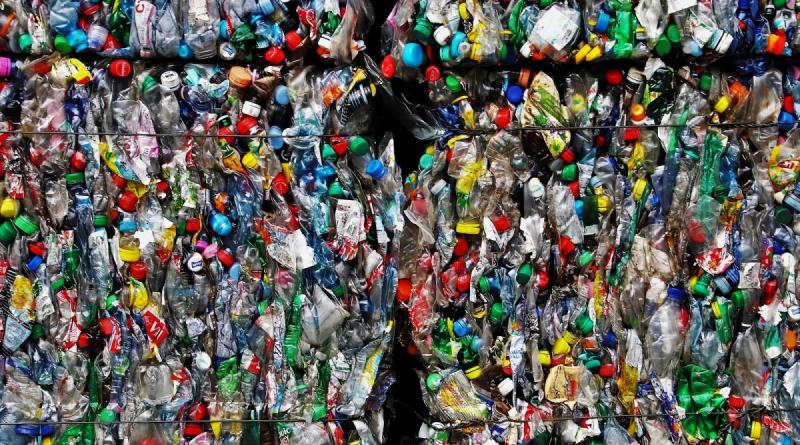 The UK government just announced plans to introduce a tax on the import and manufacturing of non-recyclable plastic packaging. The tax is being considered as a way to reduce the amount of dangerous waste generated by the country and decrease plastic pollution in the environment. The new tax will apply to packaging that contains less than 30 percent recycled plastic. According to official statistics, 2.26 million tons of plastic packaging is used in the UK every year, and the majority of it is made from new plastic, as opposed to recycled material.

The tax was announced in the 2018 Budget by Chancellor of the Exchequer Philip Hammond who is still consulting the details and timetable for the move, Bloombergreports. He also stated that he was considering an addition of a levy on single-use plastic cups.

“We must become a world leader in tackling the scourge of plastic littering our planet and our oceans,” The Chancellor said in a statement to Parliament.“[Single-use plastic items] are convenient for consumers but deadly for oceans.”

The implementation is still subject to consultation. As stated in the Budget, the new tax would be introduced from April 1, 2022. Businesses will have until that date to adapt their processes when it comes to plastic packaging. The Treasure has previously said that it was looking at four ways of taxing plastic, including efforts to diminish demand for single-use plastics like coffee cups and takeaway containers and encouraging recycling.

Plastic packaging is one of the biggest sources of plastic which ends up in landfills and enters the environment. According to the Ellen MacArthur Foundation, only around 14 percent of all plastic is recycled, which means that the rest is left to pollute the planet and break down on its own.

Plastic items can take up to hundreds of years to do so, and even then they remain in the ecosystem as microplastics, which have been found to travel up the food chain and even pollute 83 percent of the world’s tap water.

If you want to learn how you can be part of the change and help the planet by reducing the amount of plastic you use, check out One Green Planet’s #CrushPlastic campaign!

There's a Heatwave at the Arctic ‘Doomsday Vault’

On reflection: is COVID-19 a hurdle or a ramp for climate strategies?

Shell and Eneco's offshore wind farm to include floating solar and hydrogen production.

Developers v Durrell: the battle over Corfu's 'jewel of nature'

UN climate chief on coronavirus and climate change: We must ‘address these two…