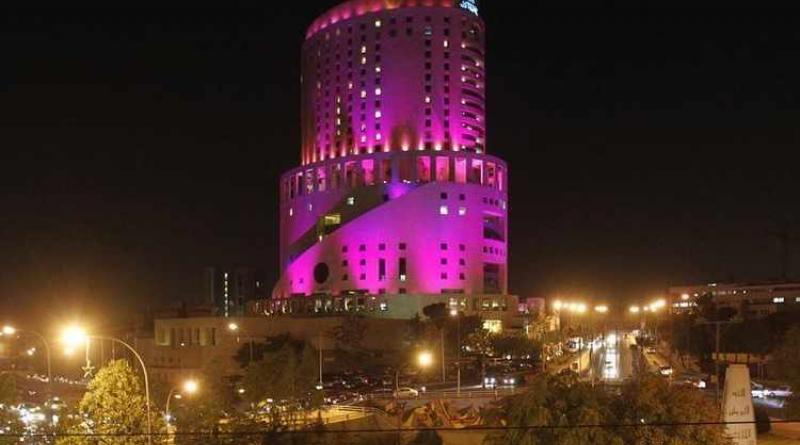 AMMAN — The Ministry of Energy and Minerals on Sunday said that it is set to implement an energy conservation programme in 48 hotels across Aqaba, Petra and Madaba to increase their competitiveness by slashing monthly expenditure.

A total of 14 three and four-star hotels in Petra have benefitted from the project, while implementation is still under way in 30 hotels in Aqaba and four in Madaba, Energy Minister Hala Zawati said in a ministry statement.

The minister highlighted the importance of the programme, noting that beneficiary hotels have reduced energy consumption by 40 to 60 per cent, utilising their savings to improve the quality of services, the statement said.

The programme, carried out through the Jordan Renewable Energy and Energy Efficiency Fund (JREEEF), is part of the government’s strategy to support hotels in facing “pressures”, in addition to promoting investment in energy conservation and renewable energy, Zawati said.

The Energy Ministry will continue to design projects for various sectors in an effort to achieve an array of social, economic and environmental objectives, which would directly benefit business owners, the public and the state budget, according to Zawati.

The minister lauded the level of support received from funding institutions, especially the French Development Agency, stressing the significance of this partnership in enhancing Jordan’s development, reducing CO2 emissions and mitigating burdens on the public budget.

JREEEF Director Rasmi Hamzeh reiterated the centrality of the project in supporting the tourism sector and boosting the competitiveness of hotels by replacing water boilers that operate on diesel with those that use gas, underlining their fuel efficiency.

He shed light on the installation of central air-conditioning systems as well as LED lighting units that save energy and reduce electricity bills, according to the statement.

Hamzeh explained that the project has already been implemented in the selected Petra hotels, adding that the fund is currently working on expanding to a number of hotels in Madaba.

JREEEF is scheduled to implement the project in 10 Aqaba hotels during 2019 and 2020, while execution in the remaining 30 hotels will be done at a “later stage”, Hamzeh said.

The three and four-star Petra and Madaba hotels in question were selected on the basis of studies that revealed their need for support, Hamzeh noted.

How countries can learn from Jordan’s renewable energy pivot.

128 schools get solar panels as part of Royal Jordanian Initiative.