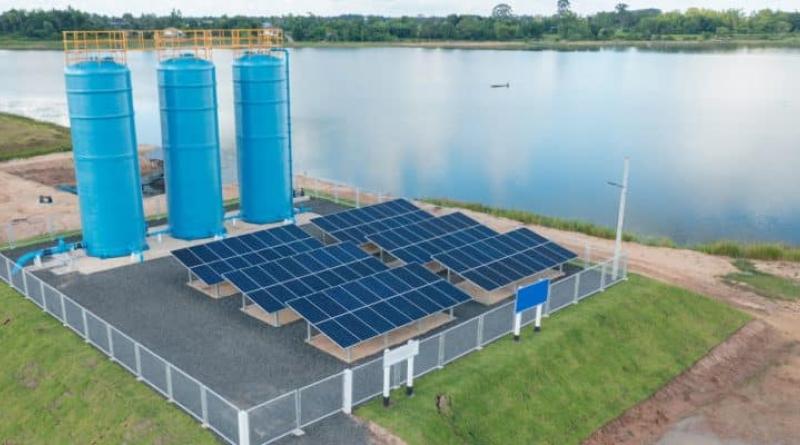 US-based Acumen is launching a new initiative to support the productive use of energy in India and Africa. The programme is backed by $25 million in funding from several foundations active in Africa.

Acumen is launching a new initiative to support climate change mitigation and adaptation in Africa. The New York-based organisation in the United States of America is setting up Powering Livelihoods Using Solar (PEII+). The $25 million initiative aims to strengthen livelihoods in India, West and East Africa through the use of solar photovoltaic energy.

PEII+ is supported by the Ikea Foundation, the Charles and Lynn Schusterman Family Philanthropies, the Autodesk Foundation and the Distributed Power Fund. The initiative has received additional funding from UK Aid from the UK Government through the Transforming Energy Access (TEA) platform. Over the next five years, Acumen plans to draw on the programme’s resources to make early stage investments in 10 new businesses.

The provision of solar-powered appliances

The organisation will also run accelerators to support emerging locally-led energy and agricultural businesses. Acumen will host meetings and share knowledge with the energy access sector to raise more capital and help grow this ecosystem. The PEII+ aims to support start-ups that provide solar-powered appliances, such as windmills, irrigation pumps, and refrigerators.

“These solutions will help families living in poverty to increase their income by supporting their farms and businesses, or by providing entrepreneurial opportunities in mobility, food processing and storage,” explains Biswarup Banerjee, the programme manager (renewable energy) at the Ikea Foundation. According to Acumen, its PEII+ programme is strategically aligned with the commitments of the Global Alliance for Energy and the Planet (GEAPP).

Launched on the sidelines of COP26 in Glasgow, Scotland in November 2021, this global programme aims to mobilise $100 billion over 10 years to accelerate the deployment of renewable energy in developing countries in Africa, Latin America and Asia. Acumen, which is participating in the achievement of the GEAPP objectives, is multiplying its initiatives in favour of climate resilience and local development. In July 2022, the organisation led by Jacqueline Novogratz closed a $58 million fund to finance climate change adaptation for small-scale farmers in Africa.

AFRICA: BGFA finances the electrification of 580,000 households via solar energy