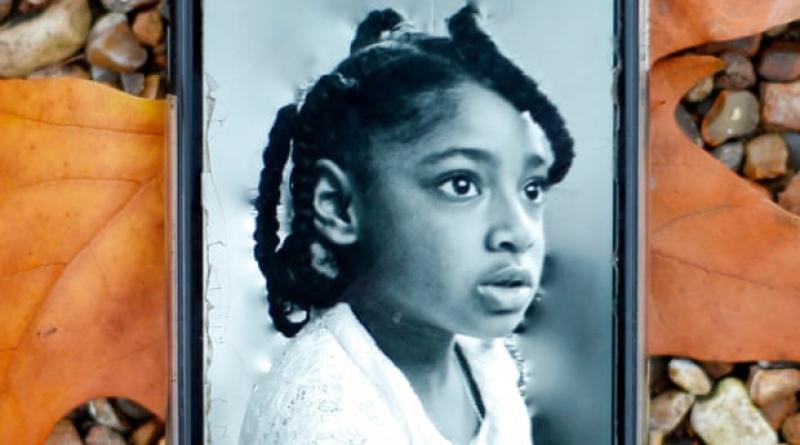 Illegal levels of air pollution in the area where a nine-year-old girl lived and died should have been treated as a public health emergency, an inquest heard.

Instead the London borough of Lewisham moved at a “glacial pace” to take steps to address toxic air from traffic where Ella Kissi-Debrah lived and went to primary school, the inquest in south London was told on Monday.

In a landmark legal case a coroner is being asked to rule that air pollution caused the death from an acute asthma attack of the primary school pupil in February 2013, a finding that would make legal history. It has never been identified as a cause of death before in the UK and this is thought to be the first case of its kind in the world.

Philip Barlow, an assistant coroner for inner south London, opened the hearing in which witnesses gave evidence via video link.

Barlow said the inquest would examine whether air pollution caused or contributed to Ella’s death, as well as how toxic air levels were monitored, the steps taken to reduce illegal levels of air pollution and what information was given to the public about reducing exposure.

He said it had already been decided that article 2 – the right to life – of the Human Rights Act, which scrutinises the role of public bodies in a person’s death, applied to the hearing.

As such, representatives from Lewisham council, the mayor of London and government will give evidence about their knowledge of the levels of toxic air around where Ella lived, the health impacts and what was being done to reduce the pollution.

The inquest was granted after years of campaigning by Ella’s mother, Rosamund Kissi-Debrah, when lawyers presented new evidence to the attorney general that directly linked Ella’s serious form of asthma and her death with the heavy traffic on London’s South Circular near her home. Her death coincided with one of the worst air pollution surges in her local area.

Giving evidence on Monday, David Edwards, the head of environmental health at Lewisham, accepted that levels of nitrogen dioxide (NO2) near the child’s home consistently exceeded the annual legal limit of 40µg/m3 between 2006 and 2010.

Asked by Barlow whether exposure to high levels of nitrogen oxides raised health concerns, he replied: “Yes, from my experience, yes it would.”

Representing the family, Richard Hermer QC asked: “For many years before Ella’s death Lewisham would have been aware that the levels of air pollution in the borough was placing the life and health of those who lived and worked there at risk?”

The council official agreed the risk was particularly real to those suffering conditions such as asthma and was also increased for those who lived near high levels of traffic pollution.

Hermer said Ella’s home and school were in areas identified as of particular concern by the borough, both in terms of nitrogen oxide pollution and particulate matter.

“Taking what Lewisham would have known about what this meant in terms of deaths, what this meant about those at particular risk ... this should have been treated as a public health emergency in the year before Ella’s death.”

But, Hermer said, it took the borough 10 years to draw up and adopt an action plan to try to tackle the problem. “That’s a glacial pace in the context of a public health emergency,” he said.

The borough was obliged when facing such a public health emergency to work to reduce air pollution levels and to inform those at risk.

Yet Ella’s mother, he said, in her evidence to be presented to the inquest, said she was never told about the risks of air pollution in relation to her daughter’s asthma.

“She is precisely the sort of person who should have been told about those risks, isn’t she?” Hermer asked.

Edwards told the hearing that ultimately the responsibility for tackling the levels of traffic using the South Circular through the borough lay with Transport for London and the national government.

“There are a number of people who have a greater impact than perhaps the local authority does,” said Edwards.

The hearing is due to last two weeks and will hear from government departments including Defra and the Department for Transport.

Ministers have repeatedly failed to bring air pollution from traffic within legal limits, for which they have been censured by judges several times.

In 2014 the first inquest into the child’s death made no mention of air pollution. The coroner ruled Ella had died of acute respiratory failure caused by severe asthma. This verdict was quashed in 2019 and a new inquest ordered after lawyers for the family presented evidence to the attorney general in 2018 from Prof Sir Stephen Holgate, one of the UK’s leading experts on air pollution.

London the worst city in Europe for health costs from air pollution.