Amazon commits to being carbon neutral by 2040. 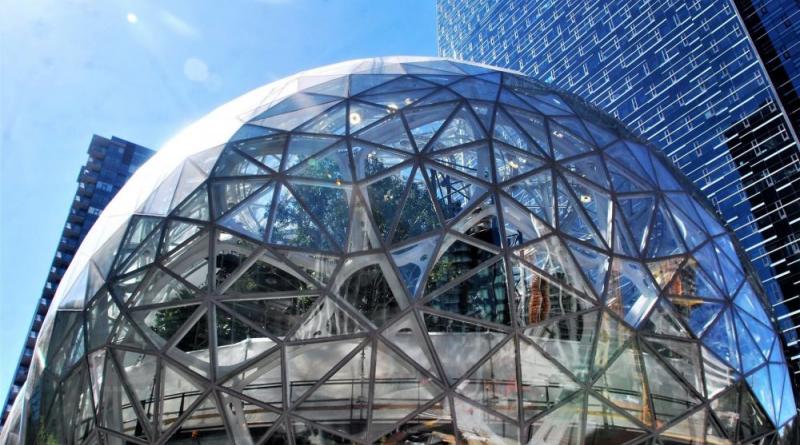 Amazon has announced they will be net zero by 2040, to align with goals set at the Paris Agreement.

The multinational technology company has pledged to be net zero by 2040 along with a number of different sustainability goals, including being 100 per cent renewable by 2030.

Amazon has become the first signatory of the Climate Pledge. All companies that sign this pledge agree to measure and report greenhouse gas emissions on a regular basis. They will also have to implement decarbonisation strategies in line with the Paris Agreement through real business changes and innovations.

“We’re done being in the middle of the herd on this issue—we’ve decided to use our size and scale to make a difference,” said Jeff Bezos, Amazon founder and CEO.

The company has also ordered 100,000 electric vehicles to expand their sustainable delivery fleet. This move will help towards becoming 100 per cent renewable by 2030.

Jeff Bezos added: “If a company with as much physical infrastructure as Amazon—which delivers more than 10 billion items a year—can meet the Paris Agreement 10 years early, then any company can. I’ve been talking with other CEOs of global companies, and I’m finding a lot of interest in joining the pledge. Large companies signing The Climate Pledge will send an important signal to the market that it’s time to invest in the products and services the signatories will need to meet their commitments.”

Amazon will invest $100 million in reforestation projects around the world to begin removing carbon from the atmosphere, and creating economic opportunity for thousands of people.

“The science is clear: healthy forests, grasslands, and wetlands are some of the most effective tools we have to address climate change—but we must act now to take natural climate solutions to scale,” said Sally Jewell, interim CEO, The Nature Conservancy.

Bosch pledges to be carbon neutral by 2020.