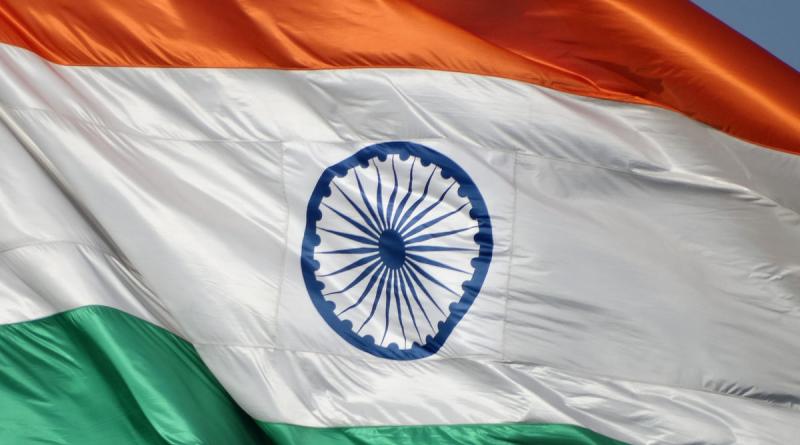 India may fall around 7 GW short of its ‘60 GW by 2022’ utility-scale solar target if the power purchase agreement revision proposal by the state government is implemented.

“Should the [power purchase agreement revision] proposals from the new government of Andhra Pradesh be implemented, we estimate that India will reach around 53 GW of its 60 GW target of utility-scale solar capacity by 2022,” remarked Sushma Jagannath, an analyst on Rystad Energy’s renewable team in Bangalore.

The recently elected state government, led by Chief Minister Jaganmohan Reddy, shocked those in the renewable energy sector with a proposal to revise the PPAs signed between the previous state government and developers.

As per Rystad report, PPA revision proposal is another roadblock for India in achieving its total renewable energy target of 175 GW of combined installed solar, wind, small hydro and biomass projects by 2022. The country is already fraught with challenges such as tariff caps in auctions, land acquisition and the imposition of safeguard duties on imported solar panels.

“India’s ambitious renewable energy target, its pledge at the Paris Climate accord, and its favor in the eyes of foreign investors may be compromised as a result of this proposal,” warned Jagannath.

The report said that the potential disregard of past contractual agreements—along with the regular curtailment of renewable energy facilities and delayed payments by the state’s distribution companies (DISCOMs) to developers in the state—may drive foreign investors to reassess whether India’s renewable energy sector can be viewed with the same optimism as a few years ago.

India to invite bids from global coal miners before end of 2019.