Anger as Ugandan activist cropped out of photo with white peers. 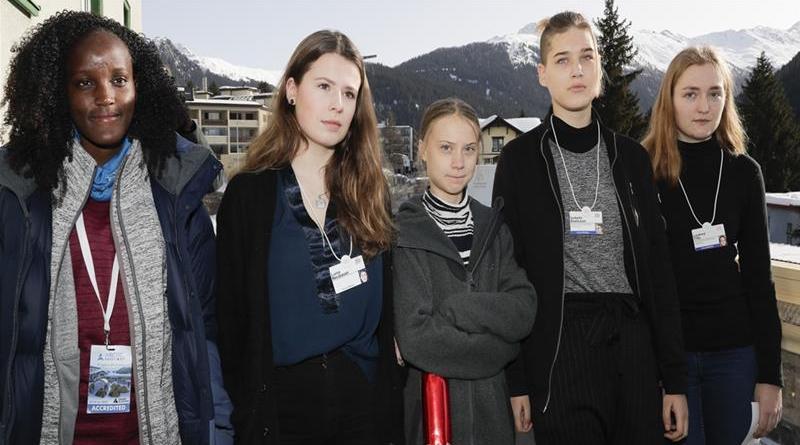 Social media users have come out in support of Ugandan climate advocate Vanessa Nakate after she was cropped out of a photograph taken with her white peers in Davos.

Nakate accused the media of racism after The Associated Press news agency removed her from a photograph taken with fellow activists Greta Thunberg, Loukina Tille, Luisa Neubauer and Isabelle Axelsson.

The image was taken on Friday after the young campaigners gave a press conference in the Swiss resort, where they had been invited by the organisers of the annual World Economic Forum (WEF) whose agenda this year focused heavily on environmental issues.

Nakate appeared shocked to find out that she had been removed from the photograph.

"You didn't just erase a photo. You erased a continent. But I am stronger than ever," said the 23-year-old, who posted an almost 11-minute-long video on the social media platform. 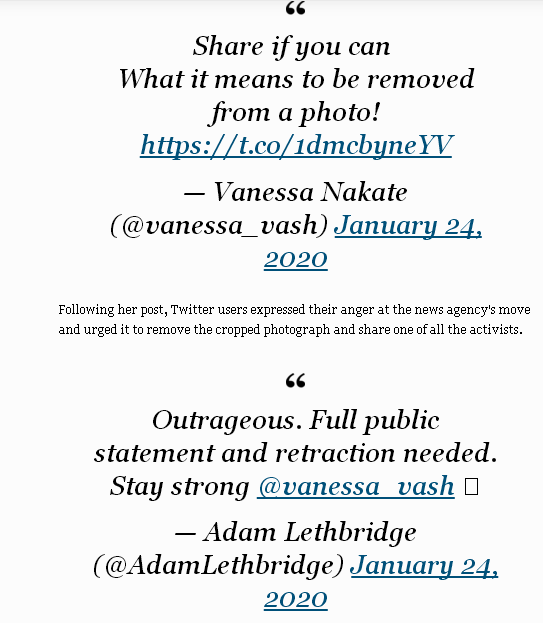 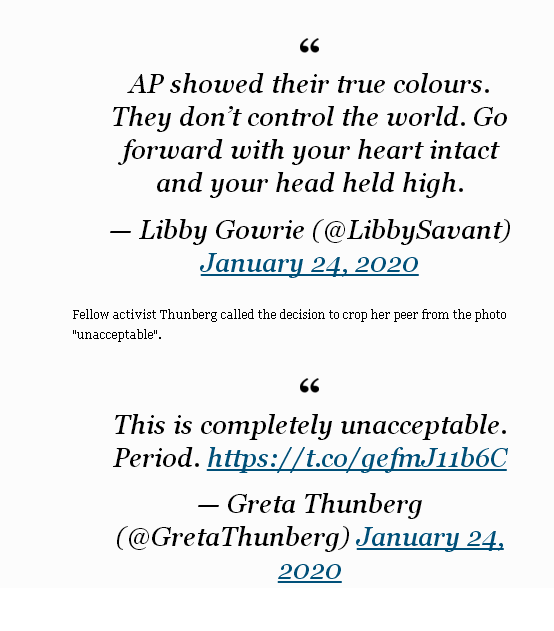 Following the backlash, AP removed the photo and replaced it with one showing all the activists.

"We regret publishing a photo this morning that cropped out Ugandan climate activist Vanessa Nakate, the only person of color in the photo,"  Sally Buzbee, the agency's executive editor, said in a statement.

"We have spoken internally with our journalists and we will learn from this error in judgment," the statement added.

The controversy even created a wider debate about how Western media covers climate activists of colour. 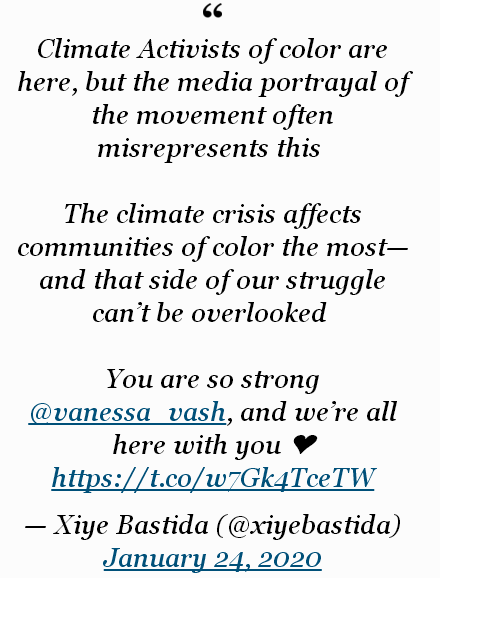 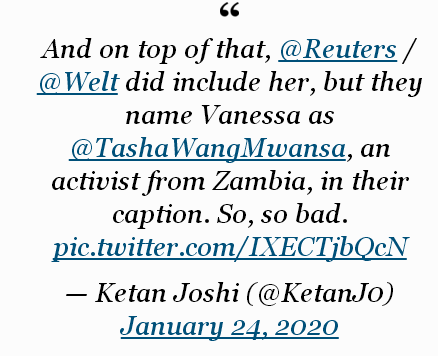