Are we underestimating the benefits of investing in renewable energy? 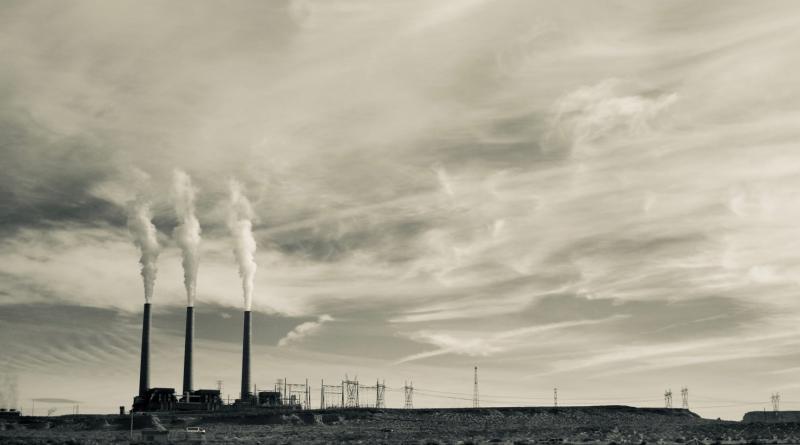 As policymakers seek to reduce carbon dioxide and other pollutants through increases in renewable energy, improving energy efficiency or electrifying transportation, a key question arises: Which interventions provide the largest benefits to avoid the negative health effects of air pollution?

To address this question, it is important to understand how much pollution is released at different times by power plants on the electricity system. The amount of pollution that is produced per unit of energy on the electric grid is measured by what is known as emissions intensity. Traditionally, policymakers and energy modelers have used annual average emissions intensities—averaged across all power plants over an entire year—to estimate the emissions avoided by a power system intervention. However, doing so misses the fact that many interventions affect only a certain set of power plants, and that these effects may vary by time of day or year.

By using marginal emissions that are collected on an hourly basis and account for location, policymakers may be able to glean important information that would otherwise be missed, according to new research. This approach may help decision-makers more clearly understand the impacts of different policy and investment options.

Scientists tested the difference between average and marginal emissions by analyzing electricity from PJM, the largest wholesale electricity market in the United States. PJM produces about 800 terawatt hours of electricity per year—enough to power a fifth of the U.S. - and contributes roughly 20 percent of U.S. power sector emissions. Their findings, published in Environmental Science & Technology, show that ignoring the difference between marginal and average emissions can lead to large errors when estimating the emissions avoided by interventions—as well as the associated health, environmental and climate change damages.

The researchers show that for certain interventions, using PJM average emissions intensities can underestimate the damages avoided by almost 50 percent compared to marginal intensities that account for which power plants are actually affected. In other words, using average values may cause a policymaker to think an intervention is only half as effective as it really is, potentially compromising its implementation despite its large benefits.

While officials have historically used average emissions intensities to calculate pollution in the electricity sector, in certain cases, this has led to incorrectly estimating impacts compared with a marginal emissions approach, said study co-author Inês Azevedo, an associate professor in the Department of Energy Resources Engineering at Stanford's School of Earth, Energy & Environmental Sciences (Stanford Earth).

The researchers also highlight the importance of using up-to-date emissions intensity estimates. In their paper, they show that using estimates only one year out of date can overestimate the damages avoided by 25 to 35 percent.

"The electric grid is changing rapidly, but emissions intensity data is often released with a large lag," said Priya Donti, a Ph.D. student at Carnegie Mellon University and study co-author. "Our study demonstrates the importance of frequently updating this data."

"Boston University used some of our prior work on marginal emissions to decide where to procure renewable energy, by modeling the extent to which different procurements would reduce emissions," said Azevedo, referring to the institution's Climate Action Plan. "It's interesting to think about whether other decision-makers could start using the same sorts of tools to inform climate action plans at the city and state levels."

These kinds of tools can help decision-makers understand the impacts of different policy and investment options, Donti said. "We want to help them design interventions that provide the biggest benefits when it comes to tackling climate change and improving human health."

Azevedo is also a senior fellow at the Stanford Woods Institute for the Environment. J. Zico Kolter of Carnegie Mellon University is a co-author on the study. The research was supported by the Center for Climate and Energy Decision Making (CEDM) in an agreement between Carnegie Mellon University and the National Science Foundation. The study was also funded by the National Science Foundation Graduate Research Fellowship Program and the Department of Energy Computational Science Graduate Fellowship.

Why the shift toward renewable energy is not enough.