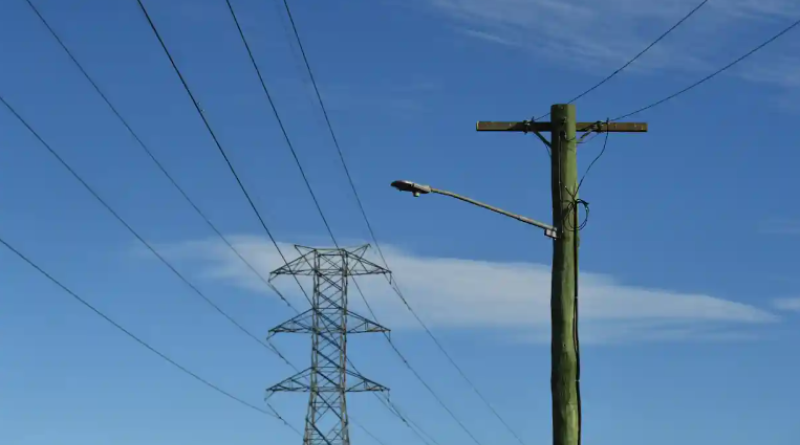 Nine out of 10 major Australian electricity companies are failing to reduce greenhouse gas emissions fast enough to meet the goals of the landmark Paris climate agreement, a study has found.

Businesses not acting in accordance with the 2015 Paris agreement goal of limiting global heating to well below 2C since pre-industrial times included the generators and retailers AGL, EnergyAustralia and Origin, according to the study led by University of Queensland researchers.

The only electricity company examined that was found to be on track to achieve Paris goals was Engie, the French multinational that closed Victoria’s Hazelwood coal-fired plant in 2017 and has committed to retire its gas plants by 2037.

The study, conducted in partnership with researchers from the University of Oxford and Princeton University, also examined the climate performance of 10 global cement companies. None were found to be reducing emissions in line with the Paris agreement goals.

The lead author of the study and an assistant professor at UQ’s business school, Dr Saphira Rekker, said the results made clear that emissions would need to be cut much faster than planned if the world was to address the climate crisis.

“These results are alarming and show the stark reality of how businesses continue to operate without a clear plan for decarbonisation,” she said.

Published in the journal Nature Communications, the study involved the researchers assessing what they believed was a reasonable carbon budget and decarbonisation pathway for individual electricity, cement or steel businesses. A carbon budget sets out how much a company can release while staying true to the Paris agreement goals.

Other big-emitting Australian electricity generators that were found to not be on track to achieve the Paris goals were Stanwell, CS Energy, Alinta, Delta, Millmerran and Callide.

Rekker said the researchers found many businesses had made commitments that did not reflect what their carbon budget should be to achieve the Paris goals, and had delayed action until several years after the global agreement was signed in 2015.

Some companies had set a baseline of 2020, effectively ignoring their emissions before that date. The study used a baseline of 2014 based on a modelling framework devised by the International Energy Agency.

The Paris agreement was brokered between nearly 200 countries, which agreed to act collectively to limit global heating to well below 2C and pursue efforts to limit it to 1.5C. Individual companies are not bound by the agreement, though many have promised to make cuts consistent with it.

The findings of the study have been rejected by the Australian Energy Council, which represents 20 major electricity and gas businesses. A council spokesperson said the study used its own methodology to assess performance and did not acknowledge “the real progress that the energy sector has made to drive Australia’s emissions reductions”.

The spokesperson said electricity generators’ output was centrally coordinated by the Australian Energy Market Operator to meet demand in real time and their emissions reductions should be considered collectively. Government emissions projections released last year suggested the industry was “making substantial progress” and expected to cut its total emissions by 55% by 2030 compared with 2005 levels, they said.

Dr Matthew Ives, who contributed to the study while a research associate at the University of Oxford and is now director of economic strategy with the South Australian Department of the Premier and Cabinet, said the study was a landmark moment in bringing accountability to the Paris agreement goals.

“Ensuring companies are aligned with their Paris-compliant pathways is important for everyone as we are already experiencing the devastating impacts of climate change, but it’s also very important for companies and investors who need to know their exposure to transition and litigation risk and the devaluation of a company’s assets,” he said.

The researchers said they planned to make the test used to assess companies’ performance freely available online for executives, investors and stakeholders. They said it had already been applied to the steel industry. A follow-up study in partnership with Norges Bank Investment Management examined emissions data from 25 steel companies and found most had emitted more than 100% of their carbon budget by 2019.