Boosting self reliance among refugees through satellite connectivity. 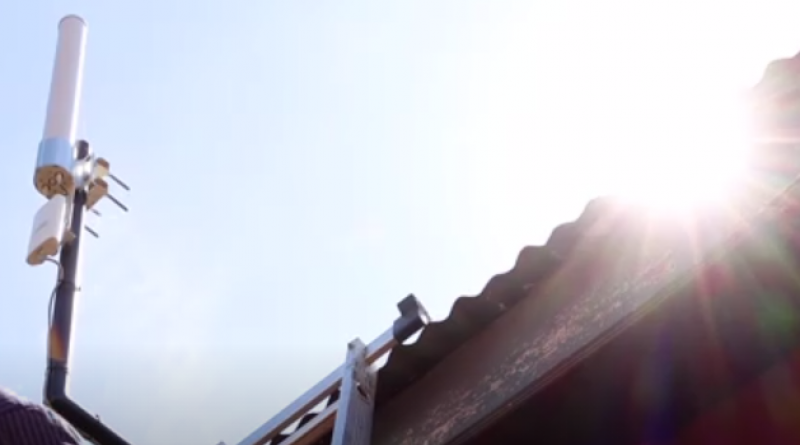 East Africa and Uganda, in particular, host some of the largest refugee populations in the world who fled conflict and violence in especially from South Sudan and DR Congo.

The plight of refugees is at time enormous and this range from lack of water, shelter and even clothes. But little attention has been given to elements like internet connectivity.

Internet connectivity has become essential to their daily lives.

The UNHCR in collaboration with Avanti communication has installed satellite connectivity to these refugees.

Avanti’s digital connectivity has created digital resilience in these camps.

The UN refugee agency UNHCR together with collaborators like Avanti Communications have come together to make this realistic.

Satellite broadband is being used by refugees to access jobs and grant opportunities.

"This Internet has now improved my standard of living because by then here in the settlement we were just looking for adverts which were publicly displayed. So as for now, we are able to see adverts that have been placed on the internet. I have also been able to get a minor job within the settlement which was advertised," a refugee said.

This is also being used by communities around the refugee camps and has promoted harmony and peaceful co-existence among them.

This Corporate Social Responsibility (CSR) partnership between Avanti and UNHCR was first announced at the UN Global Refugee Forum in Geneva in December 2019.

The completion of installations at the six sites realizes Avanti’s pledge at the Forum to support UNHCR through the provision of connectivity, increasing opportunities for people in some of the most disconnected locations.

Apart from the internet connectivity, the refugees were also provided with laptops, tablets and maintenance and customer support. The target is to make them self-reliant and ease pressure on the host country.

Uganda hosts over 1.4 million refugees who make up 3.6% of the country’s total population of 45 million.