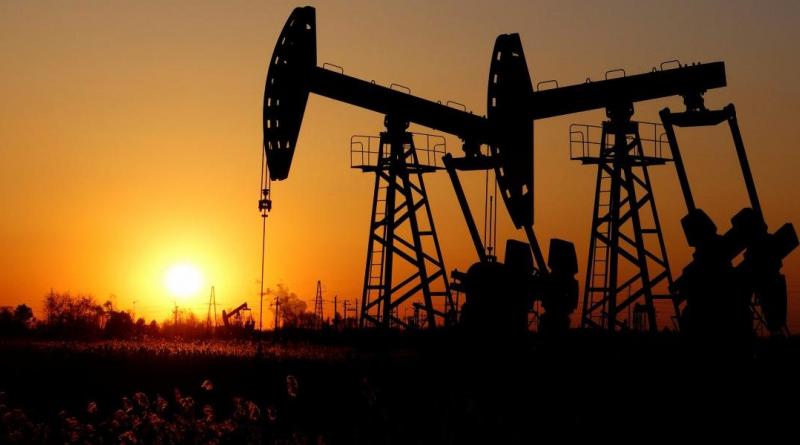 A new report by BP has found that the global emissions are on the rise.

A new report by BP has found that the global emissions are on the rise.

The report says the rise in emissions are down to a rise in the demand for energy but also outlines the link between the growing levels of carbon in the atmosphere and the types of weather patterns observed in 2018.

This week, UK Prime Minister Theresa May announced that the UK would be the first G7 nation to set a legally binding target to cut carbon emissions to net zero by 2050.

This new legally binding pledge will ensure that by 2050 the UK will eliminate its net contribution to greenhouse gas emissions by 2050, a historic moment for a nation that has previously contributed heavily to global emissions.

Despite global commitments to reduce greenhouse gas emissions and an increase in media coverage for climate change, carbon emissions are still rising.

Bob Dudley added: “Power demand increased even more strongly than overall energy demand in 2018, as the world continued to electrify. But this shift towards greater electrification can play an important part in the energy transition.”

The report found that renewables grew by 14.5%, but this still accounted for only a third in the increase in total energy production.

By country, China was again the largest contributor to renewables growth (32 mtoe), surpassing growth in the entire OECD (26 mtoe).

Hydroelectric generation increased by an above-average 3.1%, with European generation rebounding by 9.8% (12.9 mtoe), almost offsetting its steep decline in the previous year.

Despite facing criticism from environmentalists, recently BP has set new emission targets and committed to a sustainable future. In February of this year, they made a pledge to disclose how its strategy will align with the Paris climate goals.