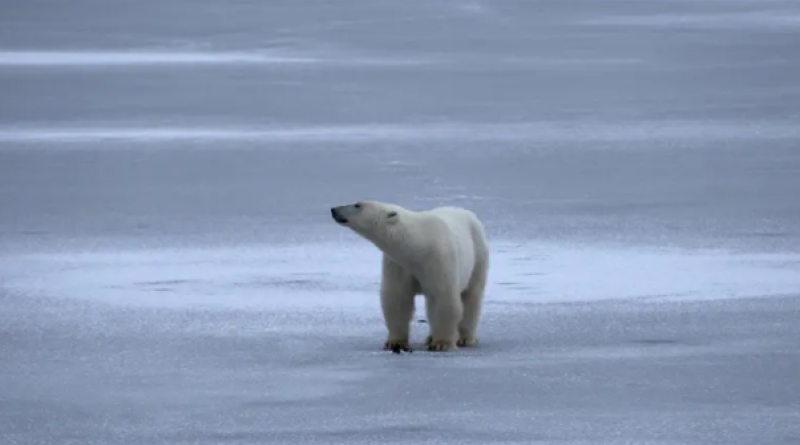 Concern for climate change at highest level since records began

Climate change is the biggest issue of concern for the British public, a new poll has found, scoring higher than the pandemic, Brexit and the NHS.

The monthly poll, carried out by Ipsos MORI, showed that concern for climate change is at its highest level since records began in 1988.

Four in ten people rank the joint category of ‘climate change, pollution and the environment’ as the biggest issue facing Britain today. The polling was done from the 5-11 November, covering the end of the Cop26 climate conference in Glasgow and surveyed 1,001 people.

Concern about the environment was equally high across demographic groups, with Labour voters as likely to list it as Conservative voters. But interestingly there was a big difference of attitude across age groups.

Although younger people were less likely to say they were worried about most issues they are more concerned about Covid than other age groups.

This is only the third time that climate change has topped the list of the nation’s concerns, according to the Ipsos poll.

The previous highest score for the issues was in July 1989, when it scored 35 per cent and topped the list. The environment was also the joint-biggest issue in July 1990, ranking at 30 per cent along with the NHS and local government issues.

While there was a clear increase in concern for the planet during the month of the Cop26 conference, there has also been longer term growth in its perceived importance.

YouGov’s poll on the most important issues facing the country shows that concern for the environment has been rising steadily since the beginning of the year. 23 per cent of people mentioned the topic to pollsters in January this year, this has now risen to 34 per cent for November.

Ralitsa Hiteva, a senior research fellow at the University of Sussex business school, said that climate change was becoming a top priority for people because it was “becoming personal”.

Speaking about the Ipsos MORI survey, she told CNN: “We are seeing that people are personally affected by things related to both the target for net zero, and are seeing and experiencing the impact of climate change - from large wildfires to the rapid increases of the price of energy.”

Concern over climate crisis at highest level in 30 years in wake of IPCC report, poll finds

Scientists Say Methane Release Is Starting in Arctic Ocean. How Concerned Should We Be?