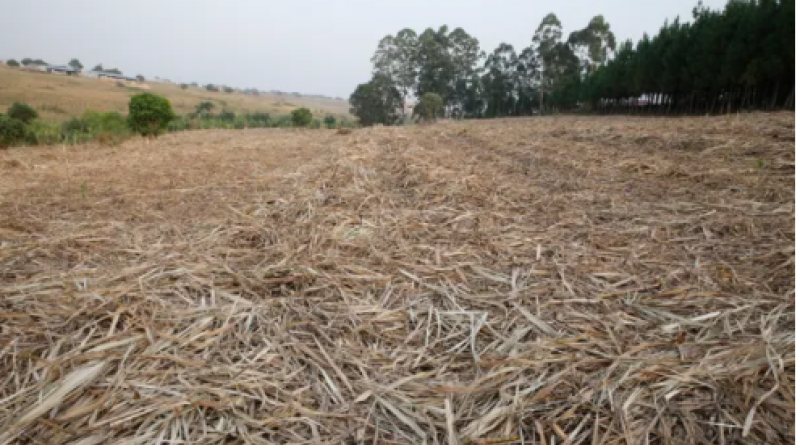 Conservationists in Uganda have condemned as “shallow and absurd” a court ruling that authorised the government to allow swathes of a tropical forest to be cleared for a sugar-cane plantation.

Three environmental groups had taken the government to court over a decision to allow Hoima Sugar Ltd to build on 5,500 hectares (13,500 acres) in the Bugoma Forest Reserve.

Alongside sugar, the firm plans to build schools, a market and a hospital, as well as develop an ecotourism centre.

The contested land was leased to Hoima Sugar in 2016 by Solomon Iguru Gafabusa, king of the ancient kingdom of Bunyoro-Kitara, who said the land was ancestral and not part of the protected forest.

Last week, Justice Musa Ssekaana, head of the high court civil division, threw out the case. He said it was based on unsubstantiated allegations to win public sympathy and mislead the court.

“It appears the applications in this matter were premised on distorted facts and the applicants have attempted to suppress the real facts in order to make a ‘flowery’ case in court by exaggerating that the entire forest is being cleared for sugar-cane planting,” said Ssekaana in his ruling.

Dickens Kamugisha, chief executive of AFIEGO, said: “The whole ruling is very shallow and absurd. The judge completely failed to appreciate the legal questions relating to the issues to be determined.”

Robert Akugizibwe, secretary of the Association for the Conservation of Bugoma Forest, said: “We express our dissatisfaction that once again a court of law is wasting an opportunity to clear the ground on the shameful matters related to the destruction of Bugoma forest.”

The reserve, 155 miles (250km) north-west of the capital, Kampala, covers more than 40,000 hectares (100,000 acres). It is the largest remaining block of natural tropical forest along the Albertine rift valley and was due to be designated a national park.

Campaigners said the reserve plays an enormous role in preserving wildlife migration corridors. They plan to appeal against the decision.

The forest is home to more than 34 species of mammals, including nine on the International Union for Conservation of Nature’s Red List of Threatened Species, including grey-cheeked mangabeys and 600 chimpanzees. There are 255 species of birds and 260 species of trees.

'A shame for the world': Uganda's fragile forest ecosystem destroyed for sugar