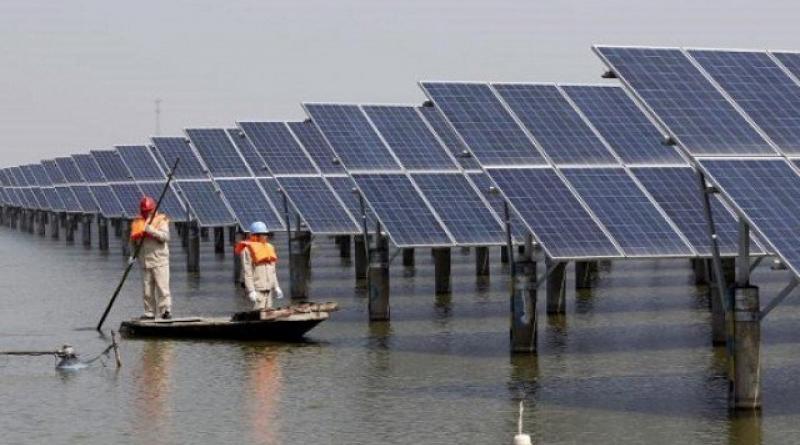 SHANGHAI: China’s parliament will send inspection teams throughout the country to ensure regions are prioritising renewable energy resources, the official Xinhua news agency reported, in a bid to cut waste and boost the sector’s profitability.

China’s total renewable power amounted to 728 gig watts at the end of 2018, up 12% on the year and amounting to 38% of total installed generation capacity. This included hydro and biomass as well as solar and wind.

But regulators want plants to operate without state subsidies, partly in order to ease a payment backlog of more than $14 billion.

The teams will cross the country to make sure local governments are implementing renewable energy laws that force all local grid firms to prioritise clean sources of energy and maximise purchases from local renewable power providers.

Regulators have already promised to enforce the law more effectively to help renewable power providers boost profits so they can survive without subsidies.

Some regions have been criticised for wasting large amounts of potential renewable energy, either by failing to build enough grid capacity to carry the power or by giving priority to more conventional sources of power like coal or natural gas.

The Beijing-based non-government organisation Friends of Nature even took regional transmission firms in the northwestern regions of Gansu and Ningxia to court last year for failing to abide by the rules.

China operates a so-called traffic light system to improve what it calls the rhythm of renewable infrastructure construction, giving regions the green light to approve new projects only if they have sufficient transmission capacity to take them on.

Earlier this year, Gansu, Xinjiang and Tibet were all given red lights and banned from launching new solar plants until existing projects had been granted full grid access.

Last week, China said the rate of wastage in the solar power sector fell 1.2 per cent points to 2.4 per cent in the first half of this year, but it was still at 25.7% in Tibet and 10.6% in Xinjiang.

How China is going green with data centers