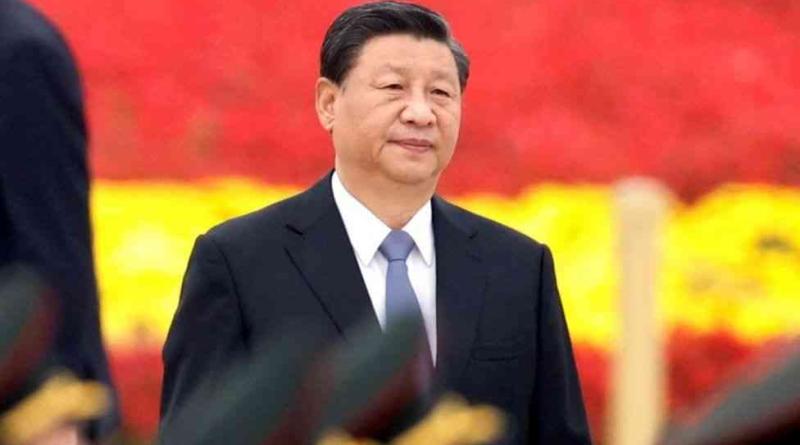 African countries can now breathe a sigh of relief, after China, the largest government creditor to African economies, said it will waive 23 interest-free loans borrowed by 17 African nations.

The loans, China said, are those that matured up to end of 2021.

The loans amount to $10 billion, an equivalent of Sh1.2 trillion.

This was announced by China’s Foreign Minister Wang Yi, after a Coordinators’ Meeting on the Implementation of the Follow-up Actions of the 8th Ministerial Conference.

Through a tweet from the Chinese Mission to UN, among the resolutions from that meeting held on August 19 are: China will waive 23 interest-free loans for 17 African countries that matured by the end of 2021, China to rechannel its $10 billion (Sh1.2 trillion) special drawing rights in IMF to Africa and also to provide new food assistance to 17 African countries in need this year.

“Since the Forum on China-Africa Cooperation took place in Senegal in November 2021, China has delivered $3 billion (Sh360 billion) of $10 billion (Sh1.2 trillion) of credit facilities pledged to African financial institutions. In addition, this year China has agreed to tariff-free entry to 98 per cent of exports from 12 African countries and has provided emergency food assistance to Djibouti, Ethiopia, Somalia and Eritrea,” Wang said.

What this essentially means, is that China will offset the loans for the said-African countries to the IMF with its own reserves, thus increasing the debt ceiling. The targeted African countries will then be able to borrow more from the IMF.

China, however, neither provided details on the value of the loans, nor the countries which will benefit from the waiver.

This is not a rare occurrence. According to a study published by Johns Hopkins University, since 2000, Beijing has announced multiple rounds of debt forgiveness of interest-free loans to African countries, subsequently cancelling at least $3.4 billion (Sh407 billion) of debt through 2019.

During that period, Zambia received the most cancellations in a debt cycle that was limited to mature, interest-free foreign aid loans.

The announcement last week highlights China’s efforts to build ties with developing nations, particularly through its Belt and Road Initiative.

The US and China are competing for influence around the world, and Beijing’s announcement comes at a low point in ties between the two superpowers, with tensions rising following a visit to Taiwan by US House Speaker Nancy Pelosi earlier this month and Beijing’s support of Russia amid its invasion of Ukraine.

“What Africa wishes for is a favourable and amicable co-operation environment, not the zero-sum cold war mentality,” Wang said, according to the Twitter post.

According to the World Bank, Beijing, which has come under criticism for its lending practices to poor nations, accounts for almost 40 per cent of the bilateral and private-creditor debt that the world’s poorest countries need to service this year.

IMF seems to encourage such moves by wealthier countries.

The IMF’s record $650 billion (Sh77.9 trillion) resource injection last year was intended to help its members weather the effects of the outbreak, but fund chief Kristalina Georgieva has urged richer nations to do more by lending their reserves to poorer ones.

What does the US-China row mean for climate change?