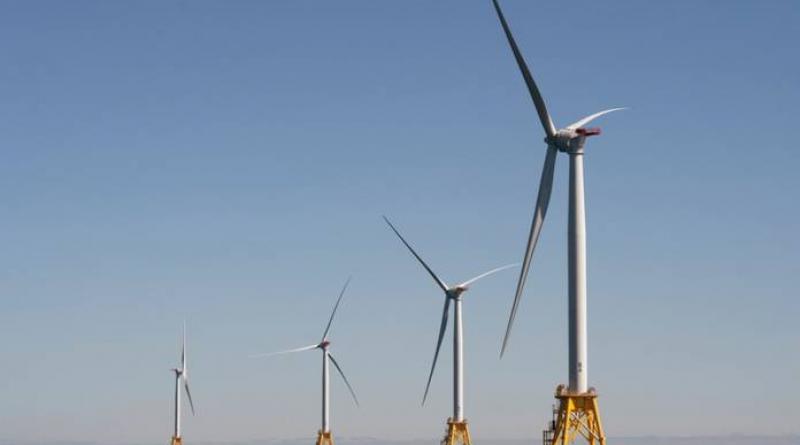 The wind power project, located in the sea area nearby China’s eastern province of Jiangsu, and with a total installed capacity of 300 megawatts, is scheduled to fully come into on-grid production by end of 2020, CNOOC said in a press release

The project, planned to be equipped with 67 wind turbines, is expected to have annual on-grid power generation reaching approximately 860 million kilowatt-hours, CNOOC said

China’s state energy giants including PetroChina, Sinopec and CNOOC Ltd have all laid out plans to develop renewable projects, in an effort to stay relevant in a low-carbon future.