Climate policy, economics give renewables a leg up on natural gas in the US: WRI. 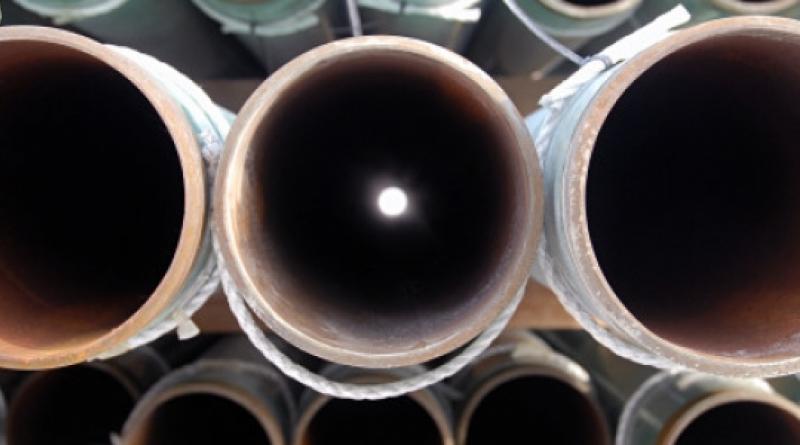 In 2018, Arizona regulators declined to recognize the 15-year integrated resource plans filed by the state's investor-owned utilities due to their disproportionate reliance on large gas plants, to the exclusion of more renewable energy.

And earlier this year, the Arizona Corporation Commission placed a moratorium on new gas plants 150 MW or larger through August 1, Saha pointed out.

In California, Southern California Edison chose a 195-MW portfolio of battery plants instead of a 262-MW gas peaker plant it had previously chosen. California expects to retire 1,380 MW of gas-fired power generation capacity in 2019 and another 4,600 MW in 2020 that "are more likely to be replaced by renewables and storage," Saha said.

Colorado's biggest utility, Xcel Energy, said in 2018 that it would replace 660 MW of coal-fired generation with over 1,800 MW of wind, solar and battery storage. Xcel's plan includes the purchase of existing gas plants, Saha noted, but it proposed no new gas plant construction. Xcel also has plans to go 100% carbon dioxide emissions free by 2050.

In Virginia, Dominion Energy's IRP was rejected by utility commissioners for failing to consider the impacts of energy legislation passed last year to reform utility ratemaking that included an offshore wind mandate.

Regulators noted there was "considerable doubt regarding the accuracy and reasonableness of the Company's load forecast," which could lead to overinvestment in natural gas infrastructure, Saha said.

Renewable portfolio standards that require utilities to obtain a certain portion of their power from zero-emission sources or individual mandates requiring investor-owned utilities to procure significant volumes of renewable energy like offshore wind or storage are expanding in a number of states.

On July 3, New York Governor Andrew Cuomo earmarked $55 million for residential and commercial energy storage projects on Long Island. The incentives will support energy storage installed at customer sites for standalone systems or systems paired with solar, according to a release.

In June 2018, NV Energy "set a new price record" when it entered into a 300-MW power purchase agreement with a solar project at $23.76/MWh for 25 years that was approved by utility regulators, she said.

Xcel Energy's 2018 all-source solicitation received several bids with attractive median prices that, along with the NV Energy PPA, Saha said show "the business case for using renewables in place of natural gas is becoming more compelling in many parts of the country."

Saha also suggested investing in new gas plants is "beginning to be seen as a risky proposition due to climate change concerns" and if some form of carbon dioxide emissions price is enacted in the next few years, "natural gas's future could become cloudier."

How Many L.A. Rooftop Solar Panels to Replace a Natural Gas Power Plant?