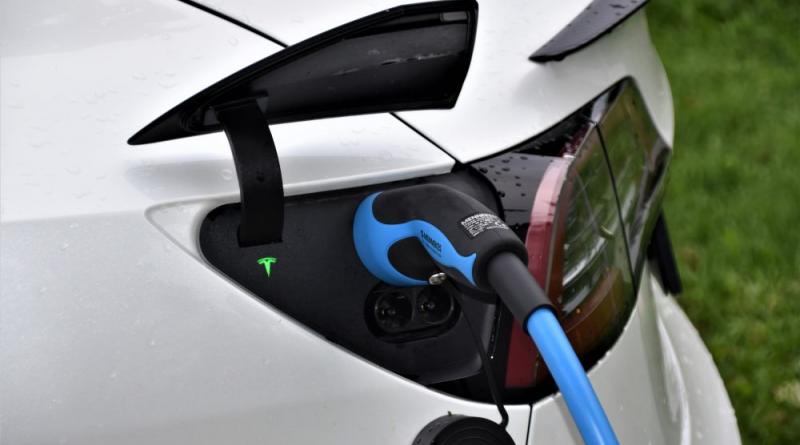 Coca-Cola European Partners has announced it is joining EV100, a global initiative uniting companies that are committed to accelerating the transition to EVs.

Coca-Cola European Partners (CCEP) has joined EV100, the initiative ran by the Climate Group, saying the company is committed to switching all of its cars and vehicles to electric vehicles (EVs), or ultra-low emission vehicles where EVs are not viable by 2030.

Currently, only 5% of CCEP’s cars and vans are EVs or plug-in-hybrids. Through EV100, CCEP will aim to transition approximately 8000 of its light vehicle fleet (under 3.5T) and 350 of its heavy good vehicles (3.5T – 7.5T) that are used in Belgium and Germany.

Sandra Roling, Head of EV100, said: “We’re delighted that CCEP are joining the EV100 initiative. As such a notable brand, with a significant presence all over Europe, they will be helping to make electric transport the new normal as part of their commitment. We look forward to working with CCEP closely.”

This follows the launch of CCEP’s new climate strategy – which includes the aim of reaching net zero emissions by 2040. Additionally, CCEP have a new science-based target of reducing its GHG emissions by 30% across its value chain.

This transition is a key driver to help CCEP meet its net zero emissions, as currently GHG emissions from CCEP’s car fleet contributes to approximately 17% of its Scope 1 emissions.

“We are proud to use our voice to support EV100 in accelerating the transition to electric vehicles (EVs) and making electric transport the new normal by 2030.”