Costa Rica Is At Nearly 100% Renewable Energy For Electricity. 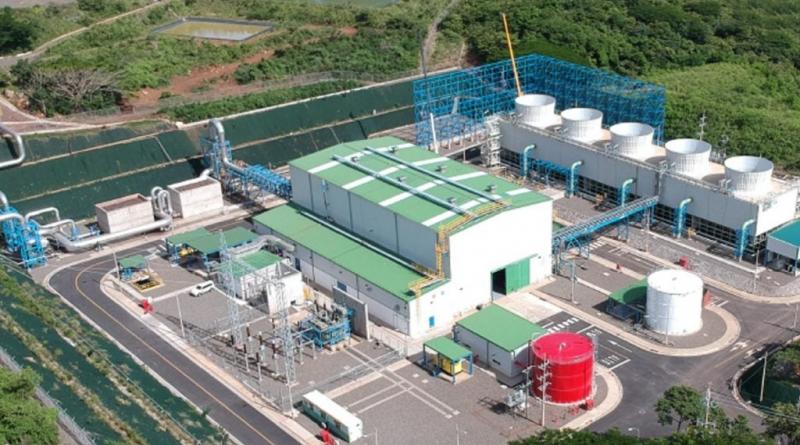 Costa Rica is blessed with an abundance of free-flowing water which it uses to generate more than 78% of the electricity it needs. But it is committed to getting to 100% renewables as soon as the end of this year. Is that possible? Look at it this way. In 2019, 99.62% of the country’s electricity came from renewables, according to REVE. In addition to hydro, 10.29% was derived from wind turbines, 10.23% from geothermal energy, and 0.84% from solar.

With a population of less than 5 million, Costa Rica is committed to becoming 100% carbon neutral this year. To help reach that goal, it is considering several initiatives that will boost the number of electric vehicles on its roads. It is also considering further development of its geothermal energy resources, according to Think Geo Energy.

Grupo ICE, Costa Rica’s national utility company, says it does not foresee an expansion of demand for electricity beyond current capacity but will look to add geothermal resources as existing facilities reach the end of their expected service life. Going forward, the utility will de-emphasize further expansion of hydroelectric power in favor of more wind, solar, and geothermal capacity. Part of the reason is that the hydro facilities are located far from the population centers and require significant infrastructure investment to transport the electricity they generate to the national grid.

“While Grupo ICE will not enter into the construction of new projects in the coming years, the analysis and planning of the energy matrix dictates that by 2027, let’s review if we must undertake a new project at the end of the useful life of some of our plants. If so, it would be in geothermal energy where there is great potential, ” says Hazel Cepeda Hodgson, General Manager of  the utility. The company already operates 6 geothermal facilities. Any expansion of geothermal energy would likely take place at one or more of those existing sites.