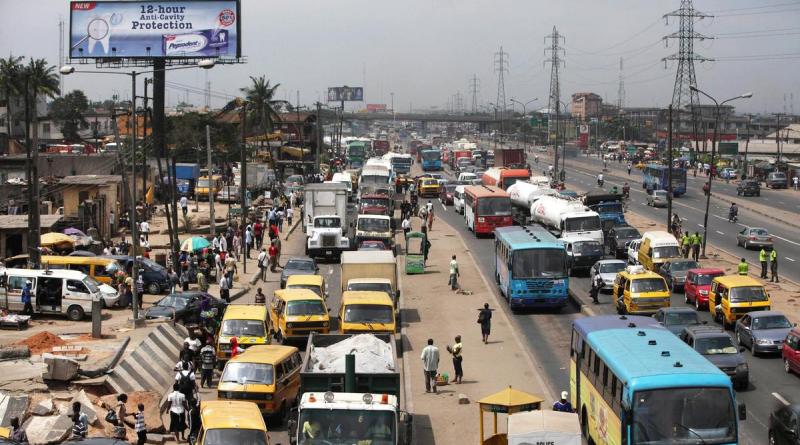 Lumos Global, a Dutch company specialising in off-grid solar power, plans to light up over one million Nigerian households by 2025 as it expands in Africa’s most populous country of more than 200 million where only 60 per cent have access to electricity.

The Nigerian government announced last week that it awarded a share of a $75 million World Bank-funded grant to Lumos to support its business in the west African nation, as part of efforts to back quick and simple solutions to the country’s energy deficit due to an absent or unreliable electricity grid.

“The market is enormous,” Lumos chief executive Alistair Gordon said by phone of Nigeria’s fast-growing population. “Having some assistance with that significant capex outlay and investment through these sorts of grants is a real help.”

Lumos, which has already fitted more than 100,000 solar home systems around Nigeria, will receive a fee for each new installation from the Rural Electrification Agency, known as REA, Gordon said.

The Amsterdam-based company isn’t targeting only rural areas that are not served by the electricity grid but also towns and cities where power outages are frequent and households rely, at least partly, on generators. Lumos’ offering of solar panels and a battery enables families to spend a flat fee of around $15 per month rather than three or four times as much on kerosene or diesel, according to Gordon. The company expects to sign up more than a million households by the middle of the next decade, he said.

Lumos distributes its equipment and services in Nigeria through the stores of MTN Group, the biggest mobile telecoms operator in the country, charging a $40 joining fee and a $12 installation charge. Customers pay the monthly fee via their mobile phones or the system is shut off.

The Lumos unit runs appliances such as lights, fans, mobile phones and televisions, or — in the case of small businesses — sewing machines and hair clippers, Gordon said.

The grant for stand-alone systems is part of $350 million raised by Nigeria from the World Bank to increase electrification rates in rural areas. The largest portion of $150 million is dedicated to developing solar mini-grids.

“The REA knows that solar is the quickest way that everyone is going to get power as fast as they can,” Gordon said.

Nigeria is only able to send about a quarter of its total installed capacity to homes and businesses due to its dilapidated power network, much of it built in the 1980s. The government signed a deal with Siemens in July to rehabilitate and expand the country’s transmission grid.

Africa: Reimagining Utilities As a Way to End Energy Poverty

Green Economy 'Not to Be Feared, but an Opportunity to Be Embraced' Says UN Chief As COP25 Gets Underway.