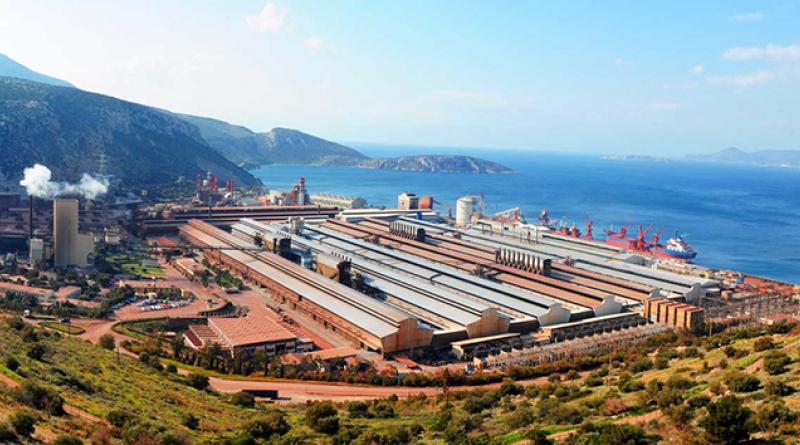 The EBRD has successfully participated in the debut Eurobond issuance by the Greek industrial group Mytilineos SA with an investment of €45 million, equal to 9 per cent of the total €500 million offering. The company is the only Greek corporate to issue a Eurobond for the first time in the past five years.

Part of the EBRD funds will finance investments with the aim to support the transition of the company to the green economy. Part of the Bank’s proceeds will be used by Mytilineos to increase the share of aluminium production from secondary raw materials.

Mytilineos is one of Greece’s leading industrial companies, listed on the Athens Stock Exchange since 1995, and active in the metallurgy, power, engineering, procurement, construction and infrastructure sectors. The group was founded in 1908 as a family business and currently has strong international presence, with projects in 25 countries on five continents.

The EBRD started investing in Greece on a temporary basis in 2015 to support the country’s economic recovery. To date, the Bank has invested over €3 billion in more than 50 projects in the corporate, financial, energy and infrastructure sectors of the Greek economy.

World’s first dedicated climate resilience bond, for US$ 700m, is issued by EBRD.

Going green in the EBRD regions.