Economic growth at odds with the environment, NGO says. 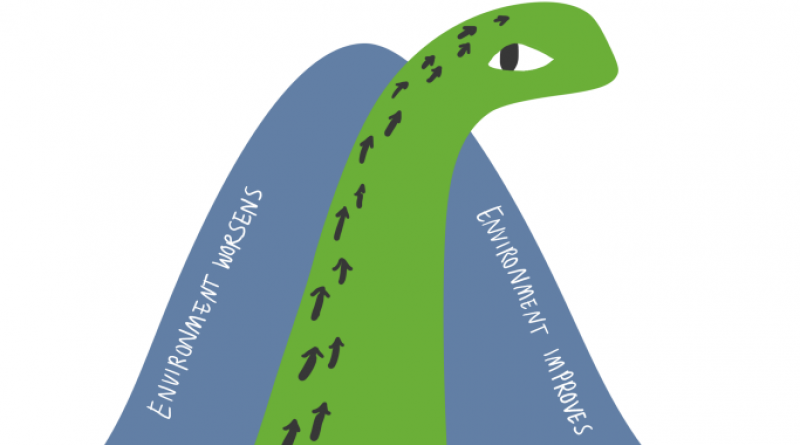 Policymakers should urgently support alternatives to ‘green growth’ and face the reality that tackling environmental breakdown may require a downscaling of economic production, the European Environmental Bureau argues in a new report.

Decoupling economic expansion from environmental degradation was introduced as a goal in 2010 under the European Union’s 6th Environment Action Programme, and recently put forward at the G20 summit in Japan.

But the European Environmental Bureau (EEB) report, published on Tuesday, says that “policymakers have to acknowledge the fact that addressing environmental breakdown may require a direct downscaling of economic production and consumption in the wealthiest countries”.

Green growth advocates, who favour decoupling as the sole or principal policy strategy, argue that technological progress and structural changes are the backbone that will sustain the economy and a steady positive performance in terms of gross domestic product (GDP).

However, the EEB report says, technological solutions to one environmental problem can create others. For instance, increasing the production of private electric vehicles puts pressure on lithium, copper, and cobalt resources. Progress has not been “disruptive enough” to displace undesirable technologies or lead to innovations that make production ecologically sustainable.

Technological progress “can also generate structural changes in the economy that induce higher consumption (e.g. more fuel-efficient cars reinforce a car-based transport system at the expense of greener alternatives, such as public transport and cycling)”, the report reads.

“Over the past decade, green growth clearly dominated policy making with policy agendas at the United Nations, European Union, and in numerous countries building on the assumption that decoupling environmental pressures from GDP could allow future economic growth without end,” the EEB argues.

Conversely, advocates of 'de-growth' or 'post-growth' consider that an infinite expansion of the economy is fundamentally at odds with finite resources, which makes downscaling of production and consumption “the surest road to ecological sustainability”.

The limited potential of recycling is also prominent in arguments against decoupling. “Recycling rates are currently low and only slowly increasing, and recycling processes generally still require a significant amount of energy and virgin raw materials,” the report says.

Overall, the EEB concludes there is insufficient scientific or empirical evidence to support decoupling as a means of effectively addressing climate breakdown worldwide. And 'absolute decoupling', a scenario where the volume of emissions decreases proportionally to GDP growth, is “highly unlikely to happen in the future”.