EDF and Uzbekhydroenergo to develop pumped hydro and floating PV. 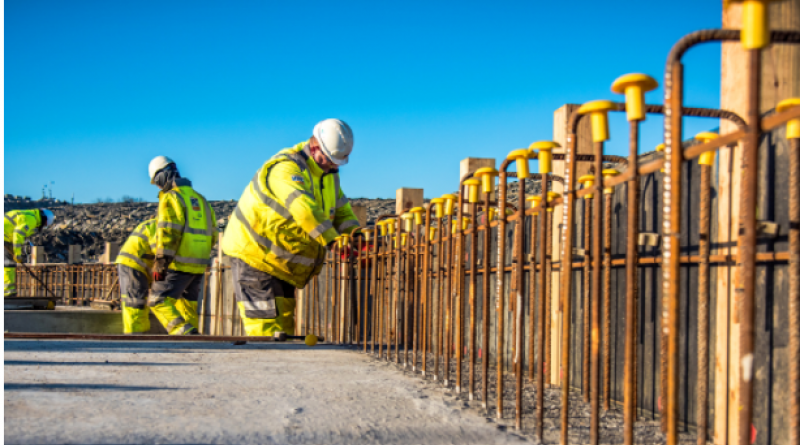 French power generation company EDF and Uzbekistan’s state hydropower producer, Uzbekhydroenergo, are planning to sign a formal memorandum of understanding and create a 200MW pumped-hydro facility along with floating PV plants in Uzbekistan.

The two companies have started initial talks and have reached preliminary agreements on operational ventures, leading to a further collaboration and a “deeper relationship” between them.

Uzbekhydroenergo chairman Sanginov Abdugani said after his meeting with EDF executives: “It was our honour to have such constructive dialogue with an esteemed company such as EDF and we look forward to continuing our conversations.

“Uzbekistan’s hydropower potential is growing, and we want to work with international, best-in-class partners who can help us achieve an optimal use of Uzbekistan’s natural resources, boost energy efficiency, and increase renewable energy’s share in our country’s energy mix.”

The planned pumped storage power plant will be in the Bostanlyk district of the Tashkent region. As envisioned by the French state-owned company, which is also the world’s largest nuclear power plant operator, and Uzbekhydroenergo, it will be the first installation of floating solar stations on reservoirs in Uzbekistan.

Pumped-storage hydropower is a type of hydroelectric energy storage that provides a dynamic response and offers critical back-up during periods of excess demand by maintaining grid stability.

It is a net user of power but, used in conjunction with other forms of renewable generation to pump the water back up to the top of the reservoir, it can help resolve intermittency issues associated with other renewable technologies.

Despite challenging electricity market mechanisms, such as the absence of reward for capacity, pumped storage is becoming more essential towards the renewable future.

Uzbekistan is currently supporting a PV project through a series of tenders, with a 1GW tender being carried out with the support of The Asian Development Bank.

According to the International Renewable Energy Agency, at the end of 2020, Uzbekistan had 2GW installed capacity from hydropower and 4MW of installed PV capacity.