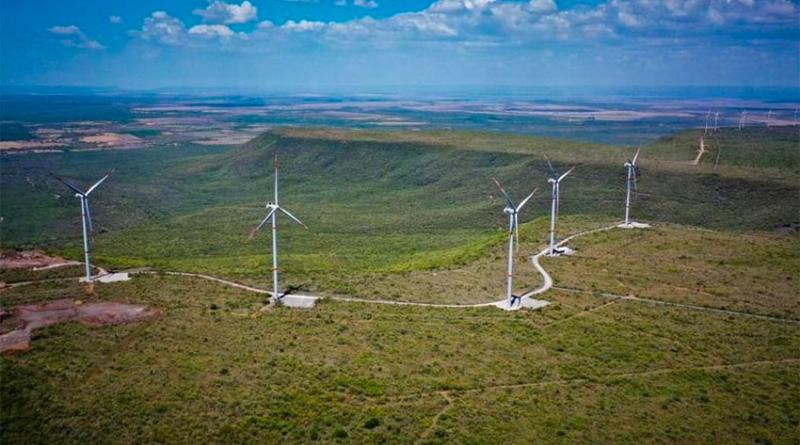 Six foreign and Mexican renewable energy companies have launched legal action against the federal government over a rule change that the sector says will severely harm clean energy investment.

The companies’ aim is to overturn an Energy Secretariat decision to grant clean energy credits designed to encourage the development of new wind and solar farms to old, state-run renewable energy projects.

The credits can be sold to large energy consumers that are required by the government to buy a certain amount of renewable energy. Their sale generates additional revenue for renewable energy projects.

Sources told Bloomberg that the six disgruntled energy firms are developing 14 projects in Mexico that have been granted almost half of all clean energy credits.

Mexico’s renewable energy industry is urging the government to overturn its decision to grant credits to its own existing projects. The sector argues that it will dilute the market for credits.

The credits “were the main mechanism by which Mexico was to meet its national and international clean electricity generation goals,” the statement continued.

Wind association strategy chief Julio Valle said Tuesday that by making the rule change, the government has breached its contracts with companies that planned projects based on a more limited availability of the credits.

Enel reaffirmed among the world's most sustainable companies in FTSE4GOOD index