Eskom: 75% renewable energy battery storage will be in Western Cape. 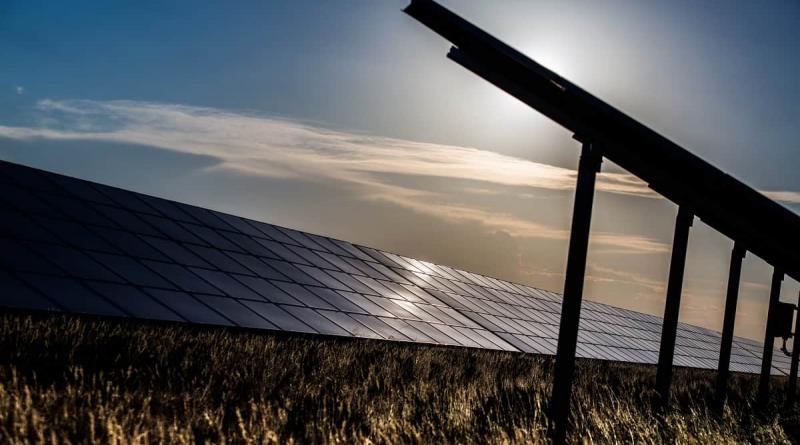 On 9 October 2019, the Standing Committee on Finance, Economic Opportunities, and Tourism convened. There it was revealed that the Western Cape would house 75% of battery storage from renewable energy plants.

The news was revealed by South Africa’s power utility, Eskom. Renewable energy has been a growing trend in the country to try and relieve and assist the struggling power utility. 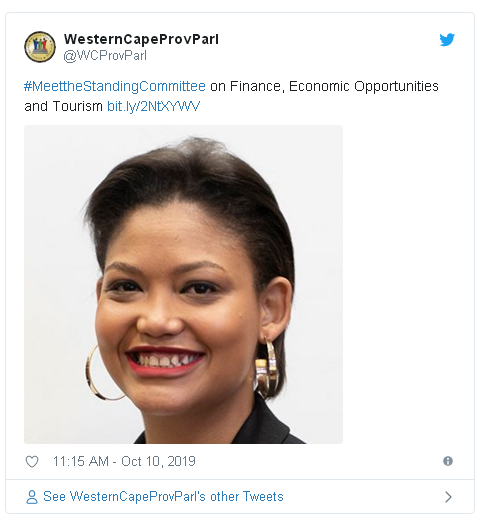 In recent years, South Africa has experienced scheduled and unscheduled power cuts to help distribute electricity across the country. Eskom is said to be carrying a debt of more than R440 billion.

The state-owned power utility received a US$3.75 million loan from the World Bank to be able to provide a reliable electricity supply. One of the agreements it signed and committed to was to install several clean energy projects in South Africa.

Seventy-five percent of its renewable energy battery storage will be located in the Western Cape. Out of all nine South African provinces, the Western Cape “is the only province which meets the loan’s stringent criteria.”

According to the Democratic Alliance’s (DA) Deidré Baartman, the province had the “infrastructure quality and sound and stable governance” required. The Western Cape is led by Baartman’s political party.

Speaking about Eskom’s announcement, the MPP lauded the achievement saying:

“This is great opportunity for the Western Cape while showcasing the style of clean and effective governance in the province under the DA.”

Deidré Baartman, DA MPP and Chairperson of the Standing Committee on Finance, Economic Opportunities, and Tourism

Baartman further explained the benefits of renewable energy storage in the province:

“This will also drive the shift away from the ‘single buyer’ model for IPPs and will promote direct purchases, wheeling, and energy trading. All this development will attract investors, produce improved potential returns, and create new business cases in the Province.”

Deidré Baartman, MPP and Chairperson of the Standing Committee on Finance, Economic Opportunities, and Tourism

She vowed that the political party would continue to work on “creating an enabling environment for companies, homes, and communities to access clean, affordable energy and making a substantial contribution to national energy security” in the Western Cape.

Botswana teams up with World Bank on renewable energy.