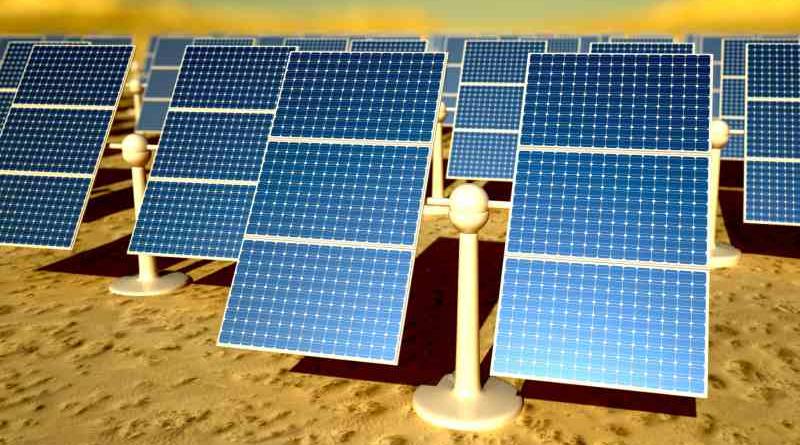 The first electricity from Algeria’s 1GW Solar 1,000 scheme is expected to be produced at the end of 2023, the director-general of Shaems, the state-owned company overseeing the large-scale project, stated.

A 30MW solar park that is to be built in Beni Ounif in the Bechar province as part of the 1GW initiative could start producing power at the end of next year or the beginning of 2024 at the latest, Ismail Mougari told state-owned news agency Algeria Press Service.

The clean power generated by the Beni Ounif solar farm will be sold exclusively and completely to state-owned electricity and natural gas distributor Sonelgaz for a period of 25 years, Mougari said.

The call for tenders for the deployment of 1GW of solar photovoltaic (PV) capacity across Algeria opened in December last year. The deadline for submitting proposals was set for 15 June 2022. However, this deadline was once again extended following a request by local and international investors who need more time to conduct detailed financial and technical studies.

In the auction, the state will allocate the total capacity in Lots between 50MW and 300MW. As many as 11 sites have already been selected for the solar plants. The ambitious scheme supports Algeria’s renewable energy programme aimed at the installation of about 15GW of renewable energy and solar capacity by 2035.

The role of solar PV and energy storage in farming.