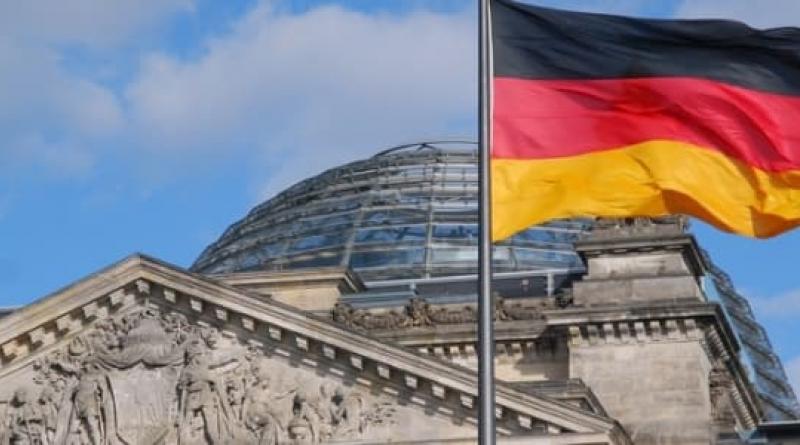 Germany is going through a remarkable transformation from a fossil fuel-based economy towards a sustainable energy infrastructure dominated by wind and solar power. Although the transition is far from complete, German voters and private companies have voiced strong support for further changes despite setbacks and cost-overruns. Also, technical challenges are arising, which could derail the goal of achieving a CO2 emissions-free economy by 2050.

Berlin, therefore, has recently decided on diversifying the methods with which to achieve its goal. Europe's largest economy will provide 20 new research facilities with $110 million to test new hydrogen-based technologies for industrial-scale applications. Additional funds are earmarked for ‘structural change' regions which are affected most by the energy transition such as areas with mines.

Getting back on track

Germans are staunch supporters of environmentalism and the energy transition. The country has embarked on a long road to free the state of its coal and oil addiction, which was producing 1,000 million tons of CO2 in 1990. Since then, Germany has reduced the emission of greenhouse gasses by almost a quarter. However, in recent years, the pace of decline has stalled. On top of that, the nuclear disaster at Fukushima Japan and the consequential desire to ban atomic energy from the country, has put additional pressure on the country's sustainability goals. 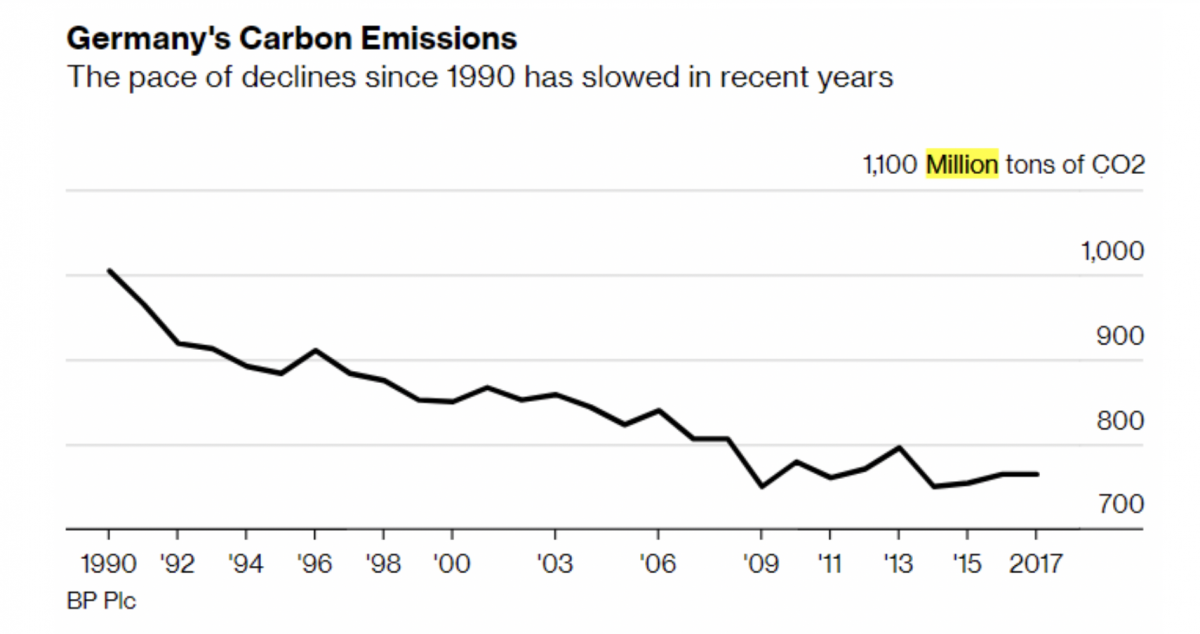 The good news is that Germany's electricity production from renewables has been rising steadily over the years. The bad news is that improved economic conditions have increased the consumption of petroleum products, which have largely nullified the gains made in the area of sustainability. Renewables currently produce a third of Germany's power, but the gradual phasing out of nuclear technology and coal-fired power plants within the next decades will create a severe technical challenge due to wind and solar power intermittency. 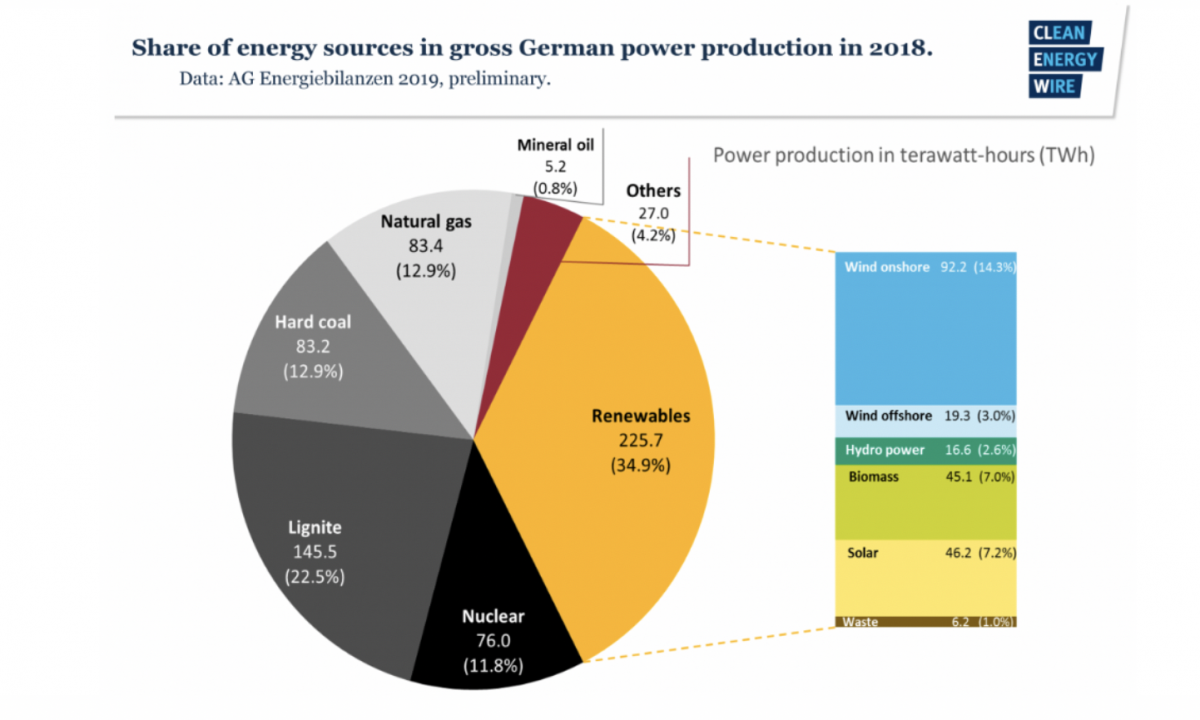 German policymakers are aware of the weaknesses in their infrastructure due to the energy transition. Wind and solar intermittency create a technical challenge for engineers to maintain a stable flow of power when the sun is not shining or the wind blowing. In most parts of the world, natural gas is designated as the ideal bridging fuel to overcome this problem. Gas emits half the amount of CO2 compared to coal and production can commence relatively quickly when necessary. German policymakers, therefore, are supportive of the controversial Nord Stream 2pipeline which will deliver 55 bcm of natural gas directly from Russia to Germany.

Despite the opposition from European allies and the threat of sanctions from the U.S., Berlin has remained supportive of the pipeline project. The primary reason is the lack of options to maintain grid stability when nuclear and coal power plants are gradually phased out.

However, Berlin has decided to diversify and invest in alternative sources besides natural gas as imports will make it dependent on foreign producers. Hydrogen could be the energy carrier which alleviates Germany from overdependence on external energy suppliers while at the same time providing a solution for surplus energy storage during sunny and windy days.

Germany is not the first country where significant funds are invested in research and development. In Asia, notably Japan and China, hydrogen is already on the radar of private companies and policymakers due to its apparent advantages. Two technical characteristics, however, have held back the large-scale proliferation of hydrogen-based technologies: associated complexities and security risks due to the energy carrier's high flammability.

Government officials reckon that within the right policy framework and sufficient investment from the private sector, costs for hydrogen-based technologies could decrease the same way as with photovoltaic cells.

According to Inga Posch, managing director at FNB Gas, "hydrogen is one of the hottest topics in the energy transition in the country at the moment. The interest of the private sector is really huge. Germans have been too focused on the electrification of the economy, so we are starting on the process with a delay."

Although German companies are already investing in new technologies and applications concerning hydrogen, it was German Economy Minister Peter Altmaier remark to make the country"number one in the world" that set the target.

The characteristics of hydrogen could solve the biggest hurdle for Germany to become the first nation in the world to have a fully renewable-based energy system. The country's companies first need to improve cost-effectiveness and develop applications for industrial-scale operations to become energy self-sufficient for the first time in a century.

Germany to close its coal-fired power plants and rely on renewable energy.