The Guardian view on rare earths: mining them can’t cost the Earth 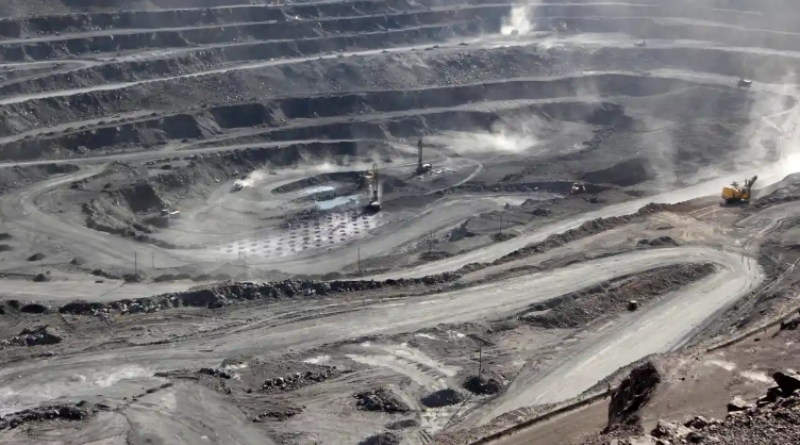 Rare earth elements may be in short supply but they are not rare. Even the rarest, thulium, is more than 100 times more common than gold. But only a few countries – such as the US, Australia and Brazil – contain deposits substantial enough to mine. Crucially, climate solutions – such as solar energy, wind energy and electric vehicles – depend on rare earth elements, which have unique magnetic and luminescent properties. The trouble is that their production and disposal is environmentally destructive. It is worrying, therefore, that the European Union this week said that it wants lower regulatory barriers to mining raw materials needed for a green transition.

To get to net zero, Europe will require up to 26 times the amount of rare earth metals in 2050 compared with today. Demand is also increasing because of digitalisation. The EU, like the UK, is dependent on imports, while the geopolitics of supply chains are increasingly unstable. China is the world’s largest producer of rare earths. Russia is the fourth-largest supplier. The west views this as a significant potential threat to its security of supply. Given Russia’s attempts to weaponise its gas supplies, this is not an unreasonable belief.

Consumers would notice if supplies were disrupted. Rare earths are critical to clean energy technologies used today; every Toyota Prius has more than 9kg (20lb) of lanthanum in its battery. It’s not only the future of the planet at stake, it’s the future of our defence too. Nato is almost 100% dependent on rare earth imports from China. A US Virginia-class submarine requires about four tonnes of rare earth materials. China has been willing to use key minerals as a political weapon. After tensions between Beijing and Tokyo boiled over in 2010, China blocked rare earth exports to Japan.

Mining for rare earth minerals generates large volumes of toxic and radioactive material. The transition to climate neutrality cannot mean replacing a reliance on dirty fossil fuels with a dependence on raw materials, the extraction of which leaves large tracts of the Earth uninhabitable. Clean ways to recover these rare earths efficiently from discarded products are being developed. More companies are using recycled minerals in their manufacturing processes. Apple’s iPhone 12 is made from 98% reused rare earths. Japanese carmakers are cutting down on their use.

Guillaume Pitron wrote in his book The Rare Metals War that over the next three decades “we will need to mine more mineral ores than humans have extracted over the last 70,000 years”. This cannot end up costing the Earth. China established its dominance over the rare earths industry because of lax environmental regulations and a cheap workforce. It has paid a high price. Today, 10% of its arable land is contaminated by heavy metals, and 80% of its groundwater isn’t fit for consumption. Technological advance on a global scale should not replicate such ecological destruction.

A scramble for Africa, which is rich in rare earths but largely unexplored, is under way. Major powers are already pushing for deals. Capital would be attracted to a continent where labour is inexpensive and environmental protections are virtually nonexistent. But the world cannot sustain a race to the bottom in rare earths. What is needed is, first, to enact tougher regulations to stem the damage done by mining companies and then for the United Nations to get an enforceable agreement on high global standards for rare earth extraction and processing.