GUINEA: US$66 Million in Funding for Electricity Access in Six Cities 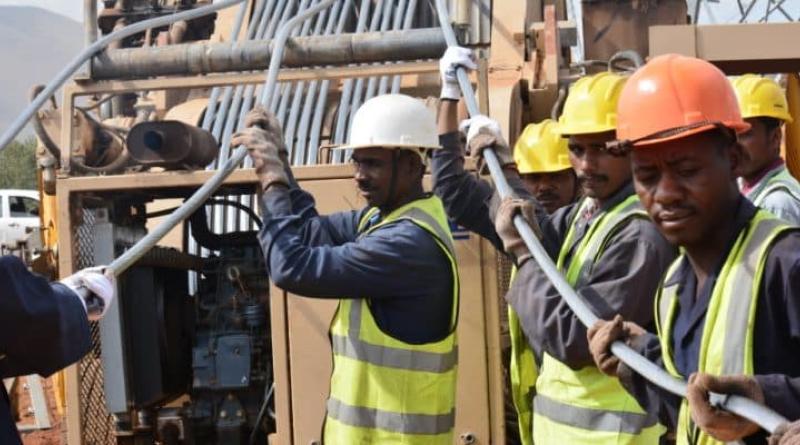 The African Development Bank (AfDB) is approving US$ 66.39 million in funding for electricity access in Guinea. The project for which the Guinean transitional government is obtaining funding aims to strengthen access to electricity in six towns and surrounding areas.

Guinea is currently undergoing a transition phase following the military putsch that overthrew former president Alpha Conde on 5 September 2021. The transitional body, the National Rallying Committee for Development (CNRD), headed by Colonel Mamadi Doumbouya, is continuing to implement the Guinea Electricity Access Improvement Project (PAAEG) for which the AfDB Board of Directors has just approved financing.

The PAAEG involves the construction of 797 km of medium voltage lines to connect at least 40 localities. The work will also consist of the construction of 47 km of mixed lines, 984 km of low-voltage lines, 21 high and low-voltage substations and 128 H61 substations (transformers with a power rating of between 50 and 160 kVA). As a result of this work, the public company Électricité de Guinée (EDG) will distribute 37,367 household connection facilities to the national electricity network. These installations will be carried out in the cities of Kankan, Kérouané and Siguiri in the Upper Guinea region and Nzérékoré, Beyla and Lola in Forest Guinea.

In addition to the deployment of electrical infrastructure, “the project will support reform initiatives in the electricity sub-sector and capacity building of its actors. It will also promote the productive use of electricity by providing women’s groups with equipment to increase their productivity. Also, public lighting will enhance security and allow women to have more time to carry out their commercial activities and school children to improve their school results,” explains Léandre Bassolé, the AfDB Group’s Country Manager for Guinea.

According to him, “improving access to electricity will help create optimal conditions for better diversification of the Guinean economy with local processing of bauxite on the one hand, and agricultural products on the other,” the AfDB official said.

The Guinea Electricity Access Improvement Project is co-financed by the United States Agency for International Development (USAID) under its Energy for Africa programme. The Guinean government is also receiving support from the Islamic Development Bank (IDB) and the Sustainable Energy Fund for Africa (SEFA), a financing mechanism managed by the AfDB. For the record, the PAAEG is being implemented within the framework of the development of hydroelectric production in Guinea, which has led to the launch of the Souapiti hydroelectric project on the Konkouré River. At a cost of 2 billion dollars, the facility built by China International Water & Electric Corporation (CWE) will have a capacity of 550 MW.

AFRICA: BGFA finances the electrification of 580,000 households via solar energy