Harvard Study Shows Where Investments In Renewable Energy Can Be Most Effective. 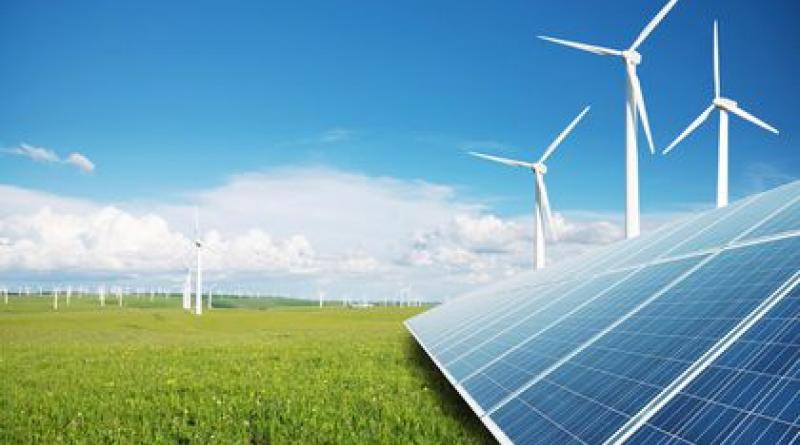 Sometimes, a study or report comes to such an obvious conclusion you wonder why the study needed to be done in the first place. Here’s an example. A new study from the Center for Climate, Health and the Global Environment — aka C-CHANGE — shows that the best way to maximize the benefits of renewable energy per dollars invested is to install wind and solar farms where most of the electricity comes from burning coal — such as India — rather than a place where clean energy is already the norm — such as California.

A wind farm in India may make it possible to shut down a coal generating station completely, which would lead to a significant decrease in carbon emissions and a big boost to public health in that area. On the other hand, building the same wind farm in California may make only a minute difference to the local community.

The C-CHANGE study was conducted by the Chan School of Public Health at Harvard. In regard to siting new renewable energy projects in the United States, it used a similar analysis to determine that it is a more efficient use of capital to build new clean energy facilities in the Midwest, which still relies heavily on coal for its electricity, than to build more renewable energy capacity in places like California, which already sources much of its electricity from wind, solar, hydro, and other clean energy sources.

“Since renewable energy has benefits for climate and health by displacing fossil fuels, the benefits you get are determined by the fossil fuels you’re displacing,” Jonathan Buonocore, lead study author and Harvard C-CHANGE research associate, tells Fast Company. “And not only what you’re displacing, but who lives nearby downwind, the people being exposed, and what the health impacts are.”

The countries where renewable energy projects should be emphasized include Myanmar, Bangladesh, Ethiopia, India, and large parts of Eastern Europe. “If you’re building renewables in Norway or Iceland or a place that has a lot of renewables already in place, you’re getting much less benefits than if you build in a place like Eastern Europe or India, where you have much more coal being consumed and many more people being exposed [to pollutants],” says Buonocore.

What makes the study significant is that it included data relating to the health outcomes from adding more renewables on the local population. Air pollution has been linked to premature death, respiratory and cardiovascular hospitalizations, lung cancer, stroke, and even neurocognitive diseases like autism and Alzheimer’s, says Buonocore. That data went into a model that can be used to estimate the benefits of building renewable energy and where that energy can have the greatest impact.

The study found that the climate and health benefits achieved per megawatt of renewable energy changed dramatically based on the country in which that company was operating. One wind company that operates mostly in India saves about 250 lives for every 1,000 additional megawatts of wind energy it installs per year. Another wind company operating mostly in North America and Europe saves just 25 lives with that same amount of annual wind energy installed.

Buonocore hopes this latest study could act as a guide to aid policy makers and investors in making the most impactful decisions about where to focus renewable energy efforts, helping to achieve the United Nations’ Sustainable Development Goals. “A lot of investors out there, sustainability investors, are trying to have a positive social impact with their investments,” he says. “The idea is that this kind of information would help those types of people better target what they invest in and where.” Mr. Spock would probably say, “Logical, Captain.”