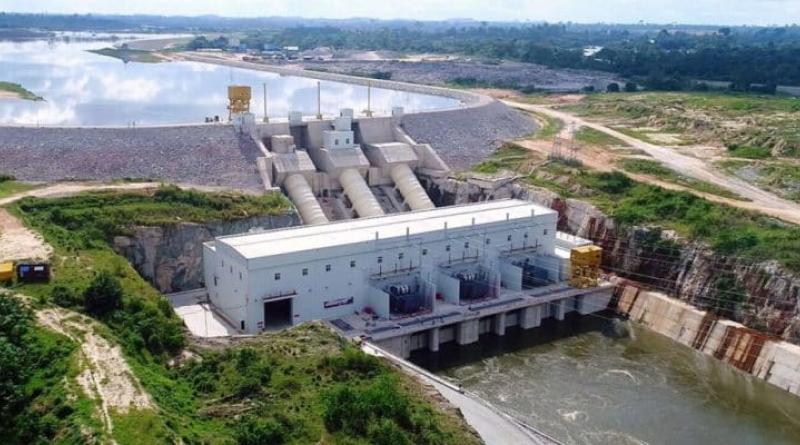 The state-owned company Côte d'Ivoire Energies (CI-Energies) has renewed its contract with the French group Aera. The carbon credit trader has been monetising the carbon credits of the Soubré hydroelectric power plant since 2020.

The partnership between Côte d’Ivoire Energies (CI-Energies) and the Aera group has been renewed. The contract signed by the two companies in 2020 concerns the monetisation of the carbon credit of the Soubré hydroelectric power station located in the south-west of Ivory Coast. The carbon credit at the centre of this partnership is a unit corresponding to the emission of one tonne of CO2.

This new credit system was developed by the Kyoto Protocol and its role is to guide companies in the fight against global warming. In concrete terms, each company is allocated a certain number of carbon credits, which are specific to it and correspond to what it can emit in terms of CO2. If a company that has reduced its emissions has a surplus of credits, it can sell them on the carbon market. According to sustainability finance expert Novethic, one tonne of carbon not emitted is equivalent to one carbon credit.

On this basis, the Soubré hydroelectric plant avoids the emission of 600 000 tonnes of CO2 equivalent per year. The renewed contract also provides for Aera to manage the carbon certification procedures for the hydroelectric facility. The plant, which was commissioned in 2017, operates with a dam built by the Chinese company Sinohydro on the Sassandra River in southwestern Ivory Coast. The reservoir is 43 metres high, with a lake basin extending over 17 km2.

The hydroelectric power plant, equipped with three generators, has an installed capacity of 275 MW. It is the largest hydroelectric scheme in Ivory Coast. Its construction is part of the strategy of balanced development of the energy resource promoted by the government of this West African country. The project cost 331 billion CFA francs, or more than 504 million euros. The financing was provided by the Ivorian government via a loan of 239 billion CFA francs (over 364 million euros) from Exim Bank of China.