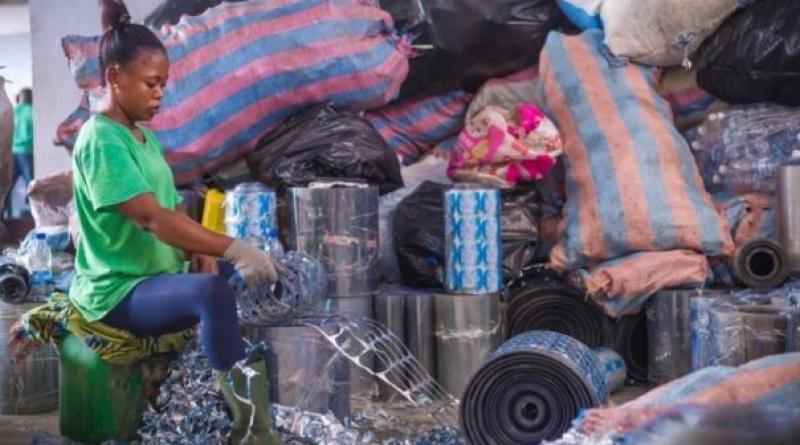 Ivory Coast-based startup Coliba, which has developed a recycling and waste management platform, has raised funding from German firm GreenTec Capital Partners, which will also provide the company with hands-on assistance to help it scale.

Coliba has developed a waste management web and mobile application that connects households and businesses with affiliated plastic waste collectors.

The startup applies the principles of the circular economy to tackle the problem of plastic waste in Ivory Coast, allowing users to earn airtime or discounts on certain products by recycling. Its app tracks a user’s bottle collection progress and efficiently dispatches agents for collection.

Having raised equity funding from the newly-launched Dakar Network Angels last year, and grant cash from the GSMA Ecosystem Accelerator in 2018, the startup is no stranger to fundraising, and has now banked further investment from the Frankfurt-based GreenTec Capital.

The firm said it will support Coliba in scaling its operations to create larger value and impact in Africa’s recycled plastic economy.

“Over five million tonnes of waste are generated each year in Ivory Coast, with less than half of the current waste being collected, and only about three per cent is being recycled. Ninety-four per cent of actors in the plastic waste economy operate in the informal sector on the fringe of the recycled plastics value chain. Coliba’s platform solves these issues by offering formal employment opportunities in waste management as well as an easy solution for households to earn rewards for recycling,” GreenTec Capital said.

“To date, Coliba generates revenues for over a year, has created over 50 jobs, and boasts an impressive 77 per cent female employment rate.”

Africa is leading the world in plastic bag bans.