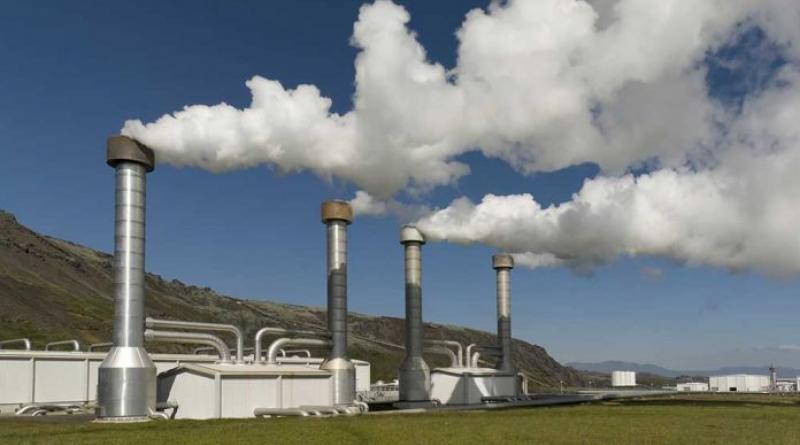 The project has the necessary permits for the construction, operation of the plant and sell the electricity to Kenya National Power. Under the contract the Chinese company has been tasked to drill geothermal wells and install pipes to transport steam to run the turbines of the geothermal power plant. Zhejiang Kaishan has also won an US $18m contract to operate and maintain the future Menengai III geothermal power plant for a period of 14 years.

Upon completion the geothermal plant is projected to produce 34 MW of power. Sosian Energy, the owner of the plant, is one of the three PPIs selected for the development of the Menengai geothermal project. The other PPIs selected by the public company Geothermal Development Company (GDC) are: Orpower Twenty Two and Quantum Power East Africa.

The three geothermal power plants under development will produce a total of 105 MW. This energy will be sold to Kenya Power, the company that provides the electricity utility. Moreover, the Quantum Power East Africa is set to receive a loan of US $29.5m from AfDBfor the development of the power plant while the The Climate Investment Fund (CIF) (part of the Clean Technology Fund (CTF) has also committed US $20m towards the project .

Kenya to embark on US $69.4m drinking water project in Garsen and Lamu.

Kenya to sign deal for the US $3bn Nairobi-Mombasa expressway project.