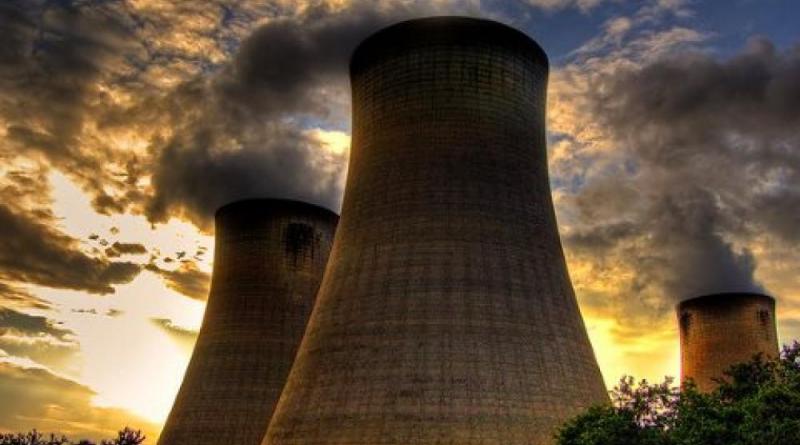 ClientEarth has launched a High Court challenge against a UK decision to greenlight what would be Europe’s largest new gas power plant.

The environmental law charity is challenging the Secretary of State’s decision to approve a controversial large-scale gas plant, which the government’s own planning authority said should be blocked on climate change grounds.

ClientEarth’s legal challenge seeks to overturn the approval given to Drax Power to install four new gas turbines at its plant in Selby, North Yorkshire.

If built, the plant would be responsible for as much as 75 percent of the entire UK power sector’s emissions, once fully operational.

“With scientists also ringing the alarm bells for decades, we shouldn’t need to take the government to court over its decision to allow what would be Europe’s biggest gas plant.

“The Secretary of State has ignored the recommendations of her own planning authority, and her decision is at odds with the government’s own climate change plans to decarbonise in a cost-effective manner.”

In planning hearings last year, ClientEarth outlined its objections to the plant, and the Planning Inspectorate responded by recommending Drax’s plans be blocked because of its carbon emissions and significant risk of locking in those emissions for many years. This was the first time that the authority has recommended a major project be refused permission for its future climate impact.

ClientEarth was invited to submit an assessment of the plant’s climate impact, which was supported by climate think-tank Sandbag. This assessment showed that over its lifetime the project could create 400 percent more greenhouse gas emissions than in the scenario where the plant is not built.

The Government’s latest forecasts estimate that the UK will need 6GW of new gas generation through to 2035. However, the UK has already greenlit more than 15GW worth of large-scale gas plants. Approving Drax’s project would take this to 18GW – three times the Government’s estimates.

The Government’s climate body, the Committee on Climate Change, has warned there should be no more gas on the UK grid by the mid-2030s without carbon capture and storage (CCS).

In its planning application, Drax claimed its proposal for four combined cycle gas turbines (CCGT) was warranted to replace its existing two coal-fired units ahead of the government’s proposed coal phase-out in 2025. However, ClientEarth warned that the combination of the project’s scale, emissions intensity and operating life made it a significant threat to the UK’s carbon targets.

Hunter Jones added: “In its planning application, Drax failed to explain how this emissions-intensive gas project squares with the UK’s carbon targets and its strategy for clean growth. And the Government’s own energy forecasts show that the UK does not need a major roll out of new large-scale gas generation capacity.

“As the Planning Inspectorate found, if this plant goes ahead the public risks a carbon budget blowout, or a huge stranded asset that would require propping up by the taxpayer, or a combination of the two.

“Drax’s own figures show that installing gas capacity will not deliver more long-term jobs at Selby, in fact the company expects operational employment to decrease, after the construction phase. And in the longer term a stranded asset of this size would be a significant drain on the local and national economies.

“Globally, scientists have detailed the drastic carbon emission reductions needed to ensure the planet keeps global warming below 1.5 degrees Celsius. The recent devastation and loss of life in Australia are a stark warning of the price of inaction.”