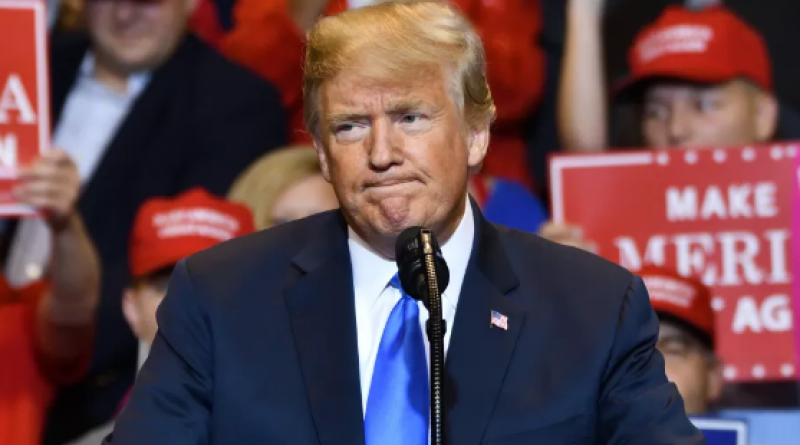 The New England Journal of Medicine, one of the most prestigious medical journals, called the U.S. response to the pandemic an "astonishing" failure and called for leadership change in the upcoming presidential election, in a passionate editorial published on Thursday (Oct. 8).

"This crisis has produced a test of leadership," the editors of the journal wrote. "Here in the United States, our leaders have failed that test. They have taken a crisis and turned it into a tragedy." The U.S. has reported more COVID-19 cases and deaths than any other country since the start of the pandemic, with 7.5 million cases and 211,917 deaths, according to the Johns Hopkins COVID-19 dashboard.

The death rate in the U.S. is more than double that in Canada, almost 50 times that in Japan, a country that has a "vulnerable and elderly population," and almost 2,000 times that in lower middle-income countries such as Vietnam, according to the editorial.

"Our current political leaders have demonstrated that they are dangerously incompetent," the editors wrote. "We should not abet them and enable the deaths of thousands more Americans by allowing them to keep their jobs." The U.S., a country that "came into this crisis with enormous advantages," from manufacturing capacity to a biomedical research infrastructure to incredible expertise in public health, health policy and biology, "failed at almost every step" of its pandemic response, trailing far behind other nations such as New Zealand, the authors wrote.

The New England Journal of Medicine (NEJM) has only published four editorials in the recent past that were signed by all of its editors, and has never before weighed in on political races, according to CNN. It is not a political journal "but the issue here is around fact, not around opinion," co-author Dr. Eric Rubin, editor-in-chief of NEJM told CNN. The editors did not specifically endorse a candidate, but they're not the first scientific organization to take a political stance against the Trump administration. In September, Scientific American published an editorial endorsing Former Vice President Joe Biden as a presidential candidate.

Though the U.S. had "ample warming," when the virus first arrived, testing was delayed and officials failed to provide even basic personal protective equipment to the general public or healthcare workers, the editors wrote. What's more, the U.S. was slow and inconsistent in putting quarantine and isolation measures in place and placed little effort in enforcing them, the editors wrote. Rules on social distancing in many places have been "lackadaisical at best" and leaders have made mask-wearing a political issue, the editors wrote.

The government "appropriately invested heavily" in vaccine development but "its rhetoric has politicized the development process and led to growing public distrust," the editors wrote. Now, nearly 50% of the public say they wouldn't get a COVID-19 vaccine if it were to be available today, according to the Pew Research Center.

U.S. leaders have chosen to ignore and criticize experts, and have rather turned to uninformed "opinion leaders" who "obscure the truth," the editors wrote. The federal government has largely left the disease response to governors, who don't have tools that the federal government has. The Centers for Disease Control and Prevention (CDC), once the world's leading disease response organization has been "eviscerated," The National Institutes of Health, who have played a key role in vaccine development, have been excluded from crucial government decision-making and the Food and Drug Administration (FDA) has been "shamefully politicized," the editors wrote.

This failure of the U.S. response has "exacerbated the tensions associated with inequality," as communities of color have been disproportionately affected by the outbreak, children have missed the opportunity to go to school during "critical times" of their social and intellectual development, the hard work of healthcare professionals has been squandered and disease rates have prevented many businesses from reopening, they wrote.

"Anyone else who recklessly squandered lives and money in this way would be suffering legal consequences. Our leaders have largely claimed immunity for their actions," they wrote. "But this election gives us the power to render judgment. "

A second Trump term would be 'game over' for the climate, says top scientist

1.8 Billion Tons More Greenhouse Gases Will Be Released, Thanks to Trump.